Vikas Gupta, who was called the mastermind of Colors TV’s reality show Bigg Boss, is now out of the game. But now he has come out and has hired his mastermind. Vikas Gupta, who is seen crying bitterly with the torture done by Arshi and Ali Goni inside the house, has now decided to teach his enemies a lesson. Shortly before, TV actor and roadie winner Vikas Khokar accused Vikas of asking for a picture of the private part. After these disclosures, there were fierce tweets on social media against the development.

After Bigg Boss came out of the house, Vikas shared a post on social media. In this post, he writes, many people have made many allegations against him. Various things have been done for them. So they are thinking of giving notice to these people legally. Which includes the names of Parth Samthan, Priyank Sharma, and Vikas Khokar. In his post, Vikas has spoken openly about the many problems he faced about his being bisexual.

In his post, Vikas writes that it is very difficult for him both inside and outside the Big Boss house. Being alive like this in both places can be a problem for them. They were constantly being blackmailed, wrongly accused. In such a situation, he decided to come out. Vikas is not expecting that everything will be alright in the world, but what has happened to him and the way in which he is being treated, the constant false allegations made against him should be stopped. 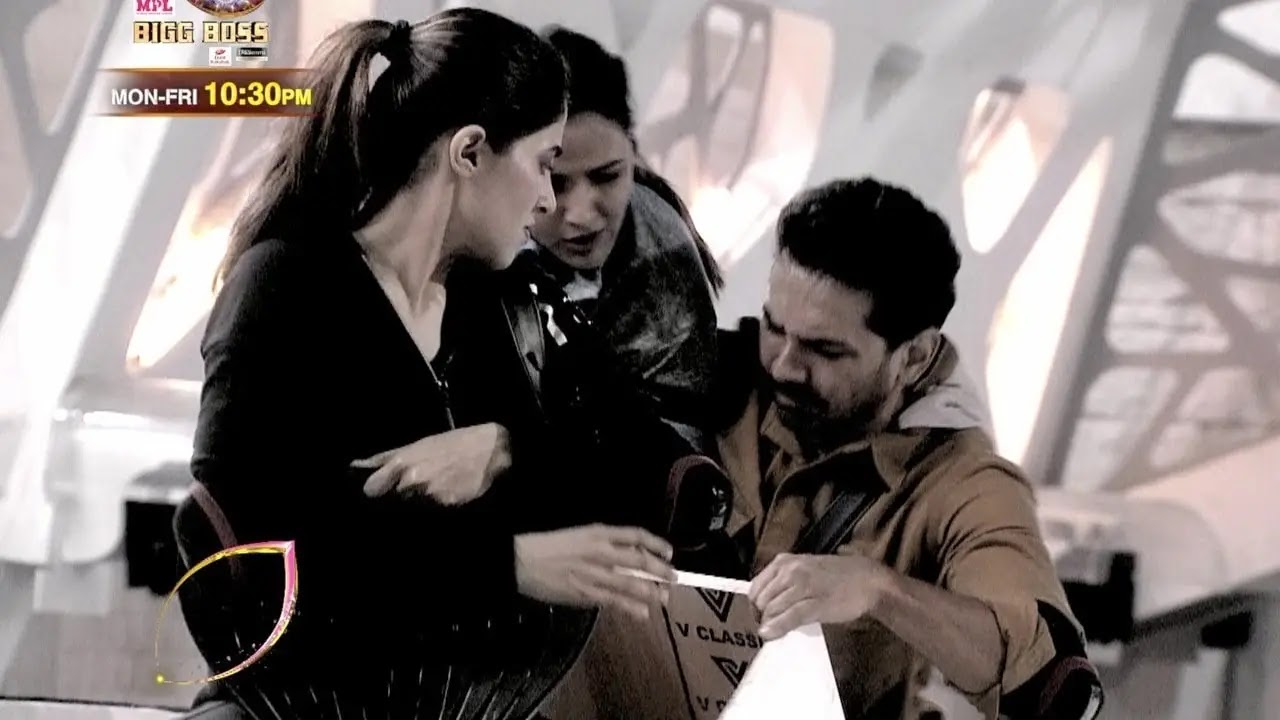 Vikas Gupta believes that the treatment he is being treated for both his personal life and career should be stopped. In his post, referring to Parth Samthan, Priyank Sharma, and Vikas Khokar, Vikas Gupta writes, ‘This much nonsense about me is being done only because I have not taken legal action against anyone till date. I have always forgiven people. This has become my biggest weakness. Now I am going to tell people that all the charges against me are false.

Will have to apologize to Vikas Gupta

Further, Vikas Gupta says, ‘Many people have spoiled his image by speaking nonsense against him. They will have to apologize to these people. These people are using my name to get publicity. ‘

Horoscope Today 4 February 2021: Know how Thursday will be for you