On TV’s popular reality show ‘Bigg Boss 14’, new twists keep coming. It’s been a long time since the show was telecast. In such a situation, the relationship between the contestants has also deepened. Meanwhile, if someone is evicted from home, then everyone becomes unhappy. The news of Jasmin Bhasin’s evict is coming in this weekend’s war. She was a strong contender for the show. In such a situation, everyone is surprised by this news.

Actually, a promo for the show has been released. This shows that Rubina Dilac, Abhinav Shukla, Jasmine Bhasin, and Eli Goni are about to be homeless. While taking the name of the contestant, Salman Khan, the host of the show himself, also gets tears in his eyes. Ali Goni and Jasmine also cry with each other, hugging each other. In such a situation, it is reported that Jasmine will be evicted from home today. 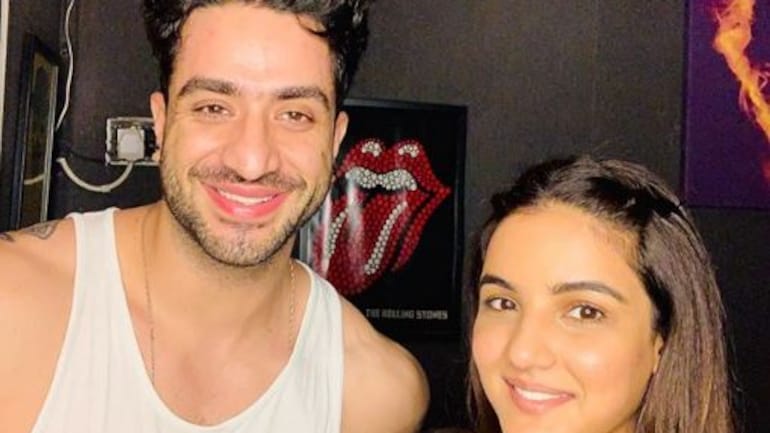 As soon as the news of Jasmine being made homeless, people started tweeting in support of her on social media. It is said to have received more than 2 million tweets in his support so far. Fans say that Bigg Boss makers should call him back on the show. Otherwise, he will not see the show. #BringJasminBhasinBack is trending on social media.

Explain that this week only Rubina Dilac, Abhinav Shukla, Jasmine Bhasin, and Eli Goni are nominated for homelessness. He was nominated by Bigg Boss as a punishment. All four were discussing nomination. In such a situation, Jasmine will be out today after getting the lowest votes of the four.