During the weekend of Bigg Boss 14, Ali Goni and Devoleena brought a chat show in which questions were asked from all the families in turn. Rubina was first called on the show. Salman Khan is biased towards Ijaz Khan from Rubina, when asked, he said yes. Rubina said that this question was asked by the media, on which I said yes. On this answer of Rubina, Salman says, why do you think that I favor Ijaz. There is something wrong with your mind

Apart from this, when she was asked who she sees in the top 3 besides herself, she said, to Abhinav and Ali Goni. Abhinav was called after Rubina and he was asked questions about Rakhi. 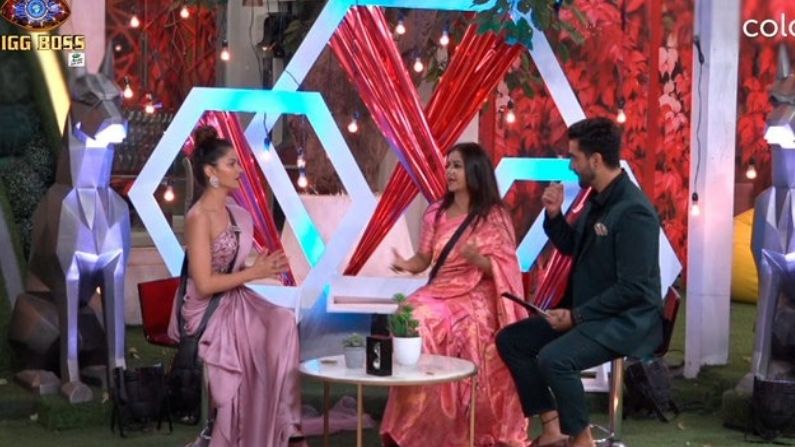 In the rapid-fire, Rahul, Arshi, Rakhi, and Nikki Tamboli were asked who they want to marry, whom they will date and whom they will kill. Rahul says he wants to marry Nikki, wants to date Rakhi, and kill Arshi. Salman gives him the name of Nikki after Rubina. Then Rahul says that he will marry Rubina, the option is selected.

Before this, Salman asks the housemates to make chaat for each other. In this chaat, different mats have been given the name of defects inside humans. Curd means white jute, bitter gourd chutney i.e. bitterness, good sugar syrup i.e. faked, green chili has been called jealousy.

Horoscope Today 1 February 2021: How Will be Monday For You 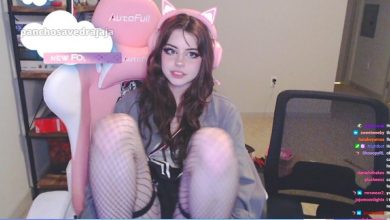 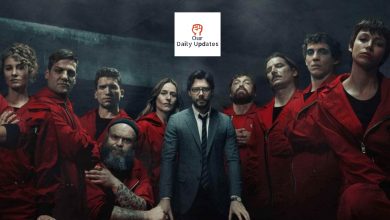 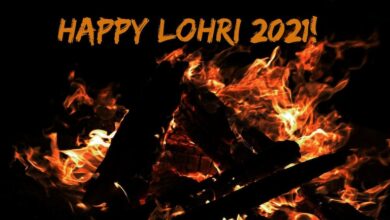