Sonali Phogat’s anger once again starts in Big’s house. Rubina Dilac has accused Sonali of stealing her make-up salmon. Rubina is upset with Sonali. At the same time, Sonali gets into an argument with Nikki. Ali Goni and Arshi Khan talk about Sonali. Ali says that Sonali should go to her house now and if that happens then it will be beneficial for Sonali.

Salman Khan takes entry on Bigg Boss weekend. He congratulates Lohri and Makar Sankranti and then tells about the family. He explains that today the public will question the family. After this, Salman Khan encounters the members of the house. Salman Khan explains to Rakhi Sawant that one should remain within his realm. Salman Khan says to Rakhi that his good work has been praised but now he has exceeded his limits. Rakhi apologizes, saying that a mistake was made. 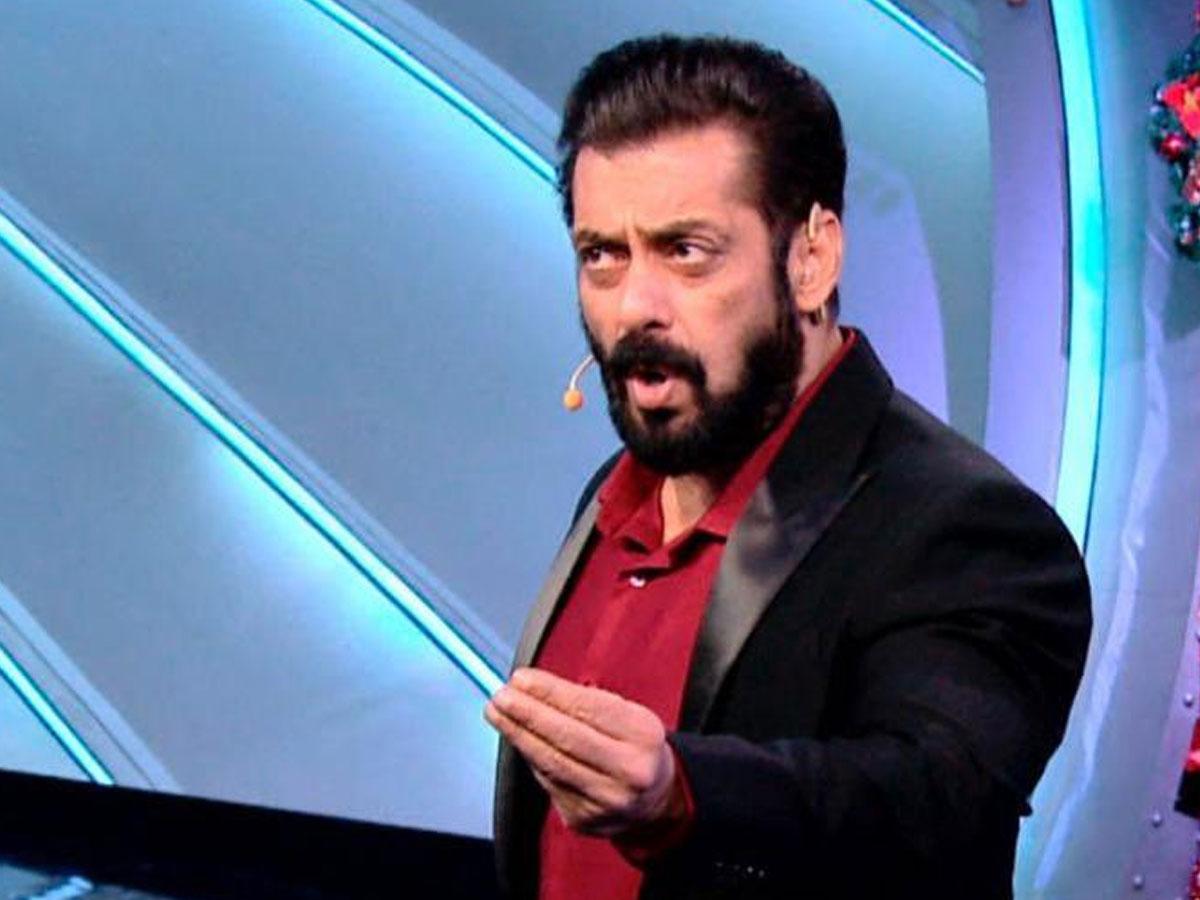 Salman Khan says that the public will ask you questions. The viewer asks Sonali Phogat about his love for Ali Goni. To this, she gives her answer. During this, Salman Khan pulls Sonali’s leg, and the family laughs. Another viewer questions Sonali about throwing food on the bed of Nikki Tamboli. Sonali also gives her answer on this.

At the behest of Salman Khan, Nikki Tamboli says that Sonali Phogat threatens the outside and says that her brothers will be seen outside. This power of theirs, their power. Salman Khan angrily tells Sonali that you will be threatened outside. What will you do, tell me. What will your brothers do? Sonali says that she has not spoken outside and if she has spoken, it will be shown to them. Salman Khan says that you have shown everything that you have spoken outside. At the same time, Abhinav Shukla, Rubina Dilac, Rakhi Sawant and Nikki also say that Sonali has said so. 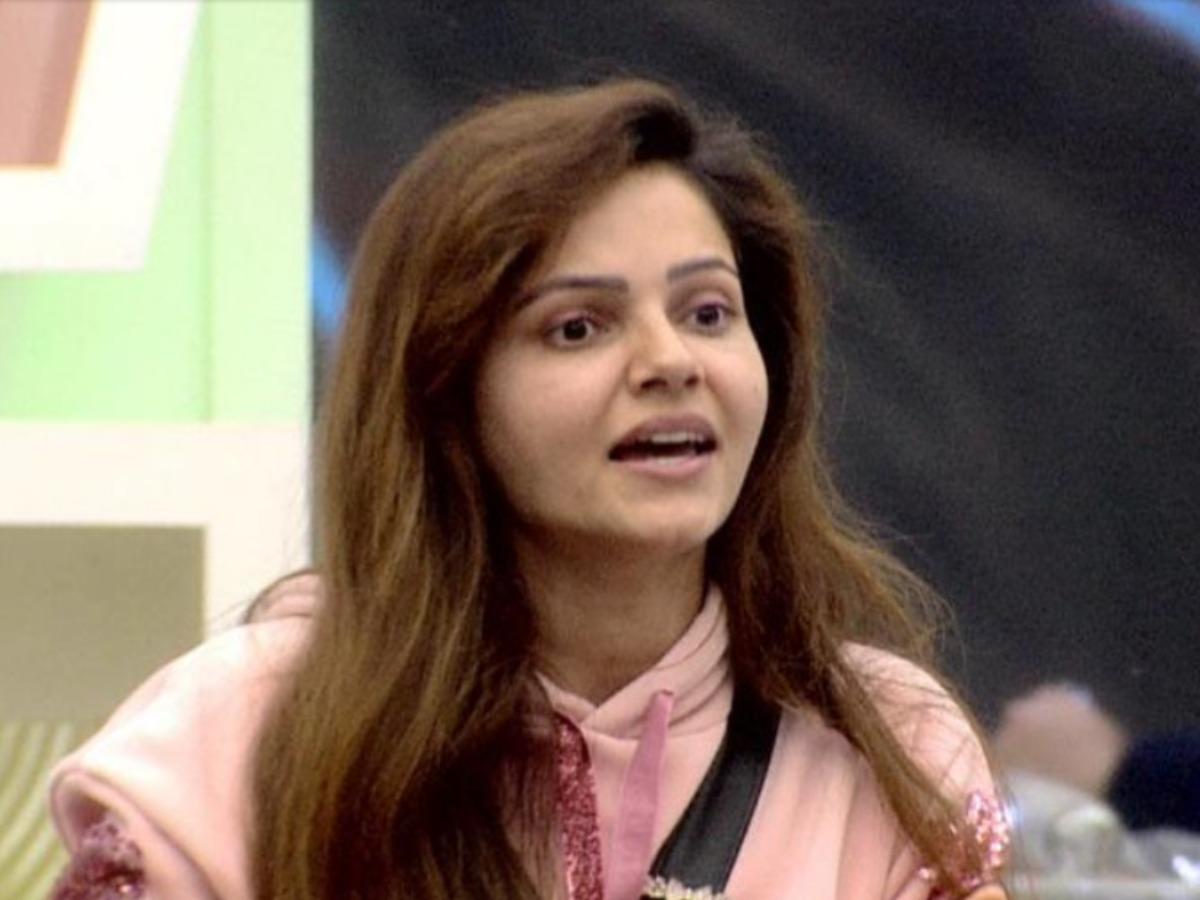