All we know, the craze of the most popular and famous reality show in India, Bigg Boss has come in many languages Hindi, Tamil, Kannada, and Tamil. This year, Tamil and Telugu season has been finished, and also, the Hindi version of the show is about to end next month. Now, as per the sources, the Bigg Boss Kannada Season 8 is ready to come on the tv screens and the fans of the show are eagerly waiting for the upcoming season.

Also, it is rumored that Kichha Sudeep Sanjeev is the host of the season and the shooting of the show has been started. Kicha Sudeep is a very popular actor in Kannada films and also a singer, producer, and host of many shows. He also worked in the Bollywood industries. He has shot some promo videos of the Bigg Boss in the film city of Bengaluru. 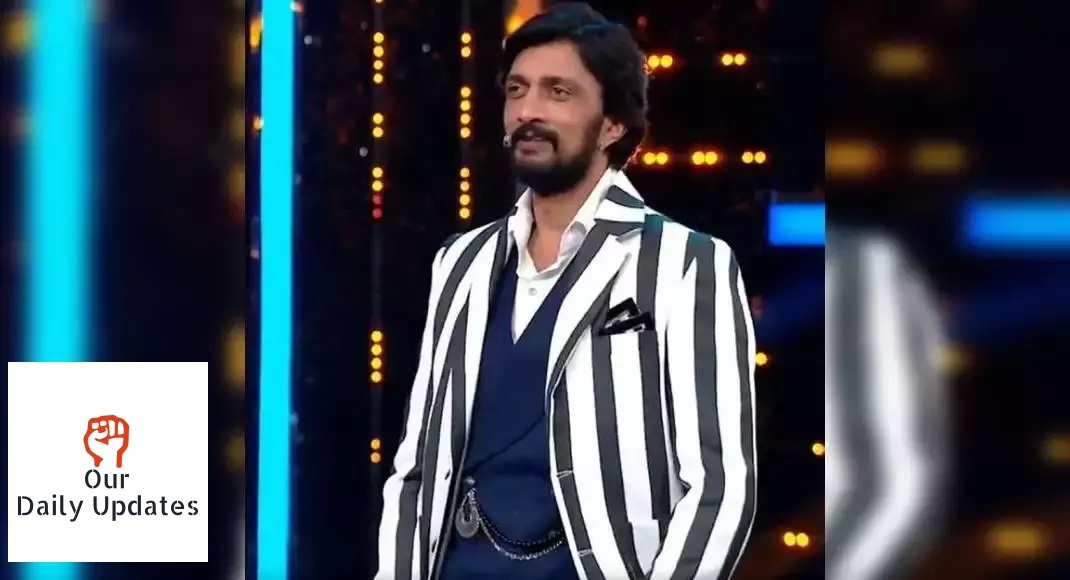 As per the sources, one statement was shared by the Bigg Boss Creative Head Parameshwar Gundakal that Season 8 will be telecast on the tv screens from the last week of February 2021. Before the latest statement, it was said that the Kannada season 8 would start in the last week of January. But now, the statement has changed and makers have decided to bring the show in the last week of February 2021. Also, the exact date of the show has not been revealed yet. Recently, the host of the show Kichha Sudeep shared a picture where he was holding the teacup and the Bigg Boss Kannada logo was printed on that cup.

As per the reports, the makers of the show has not revealed the full list of the contestant. But, it is revealed that the show will contain 16 contestants and 8 contestants have been finalized for the show. Anirudh Jakkar, Drone Prathap, Divya, Pranesh, Bindu Gowda, Tik Toker Sonu Gowda, Shubha Poonja, and Tara are finalized now and they will appear in the show. Also, the rumors are spreading that only actors and celebrities will not join the show but some common people will also come to the show to increase the craze. The promo video of the show will release soon but fans are already excited to watch the show if you want to know more just stay connected with us.