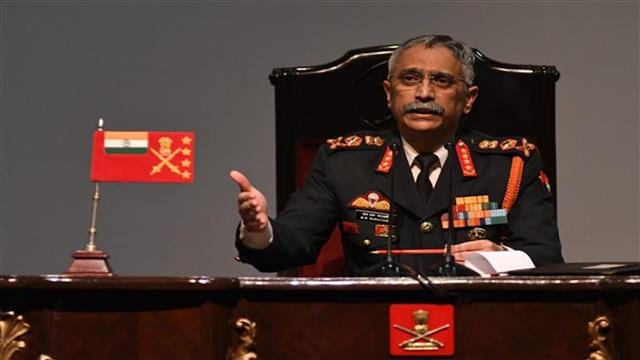 China reacts on PUBG, Others Chinese apps Ban In India 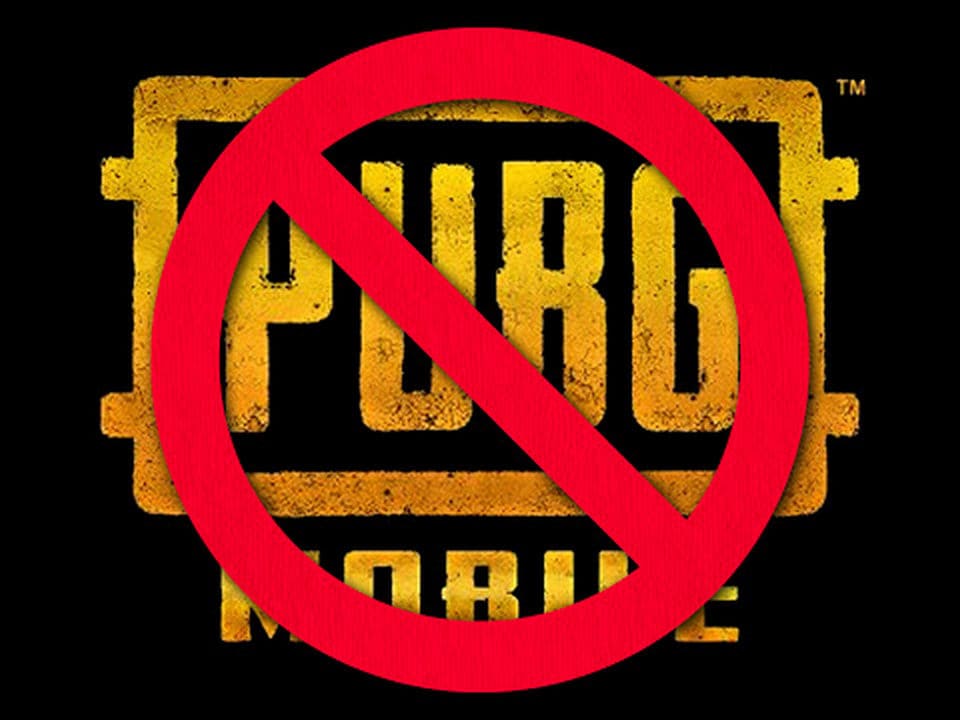 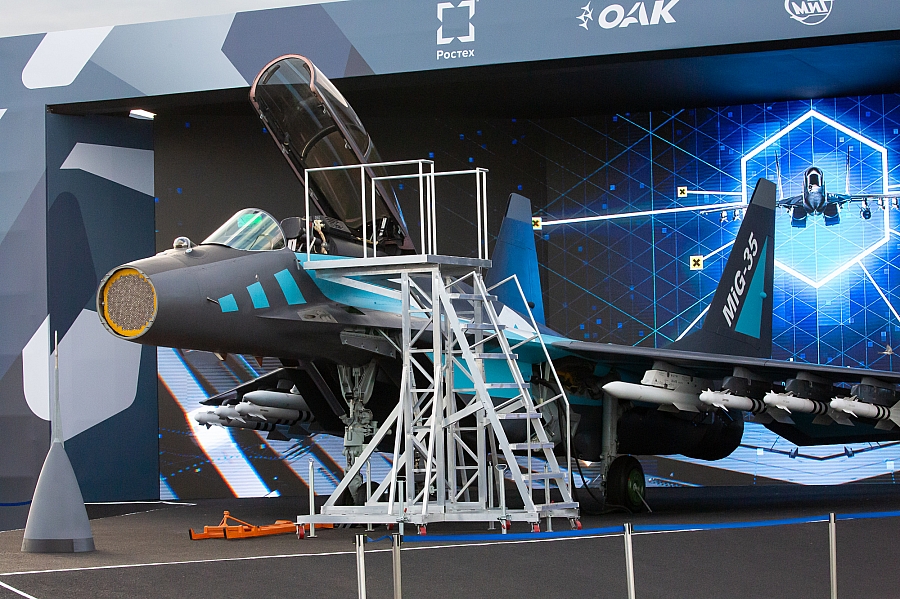 According to the defense sources, the Indian Air Force(IAF) decided a decision is that IAF plans to buy MiG-29UPG, also integrates the radar of new fighter plan Yoke of Russia. This radar can track approximately 30 targets at a time and comes with a detention range of up to around 280 Kilometers. 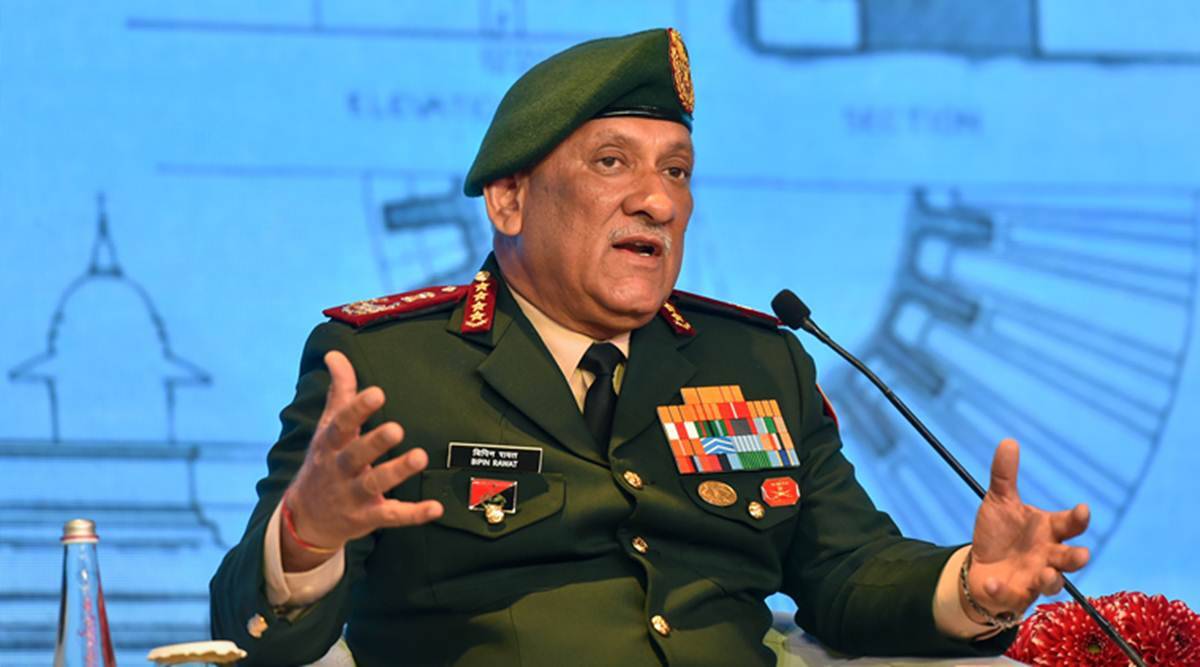 Thank you for reading our daily defense update, We’ll continuously bring daily Defence Updates. If you want to be updated with the latest defense news. So bookmark our Website

What is AdSense? Full Guide of Google AdSense In Plain English 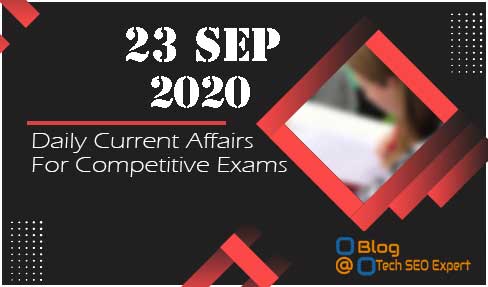 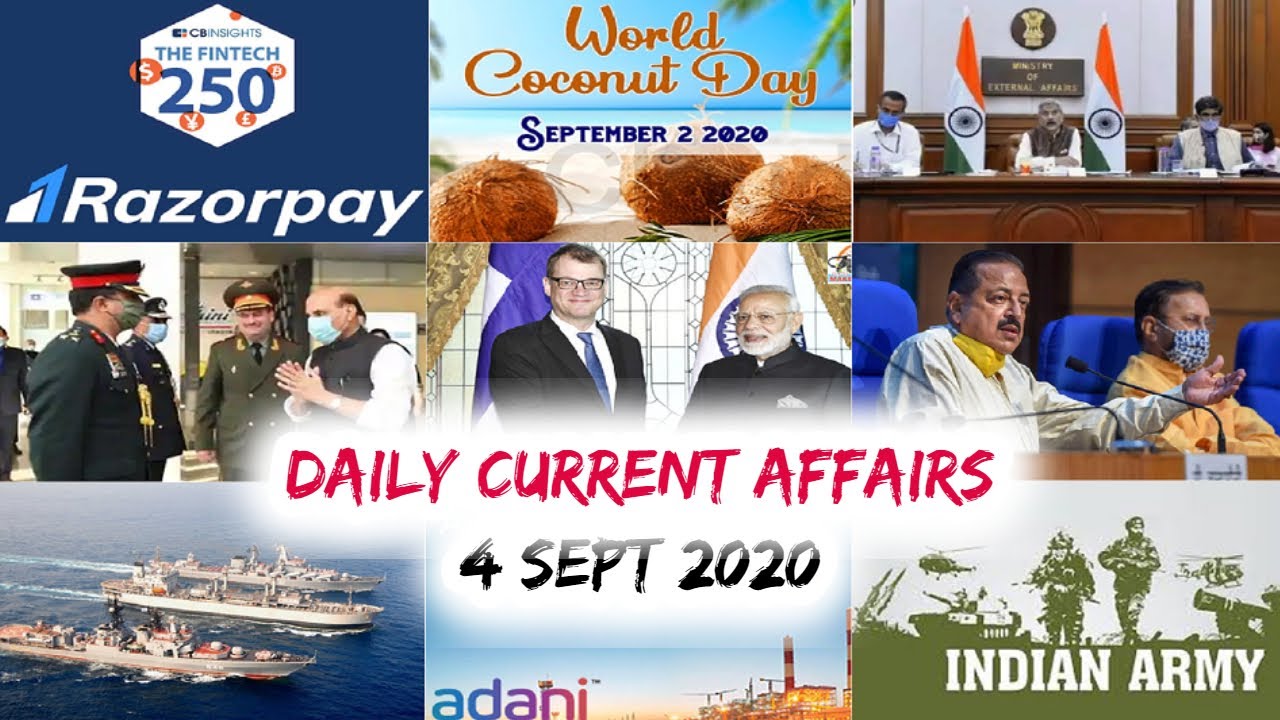