Darbaan is a most awaited Indian Hindi language film that is going to be premiered on the Zee5 OTT platform. The film is direct and produced by Bipin Nadkarni. The film is officially released this year on 4th  December 2020. So Stay here to know every detail regarding the storyline, star cast, and other important facts and news.

Firstly this film is set to release in theaters on 3 April 2020, but due to the COVID pandemic, it was delayed many times, and finally, makers have decided to release it on the Top OTT platform Zee5 which has a huge audience and good control over the online entertainment industry. 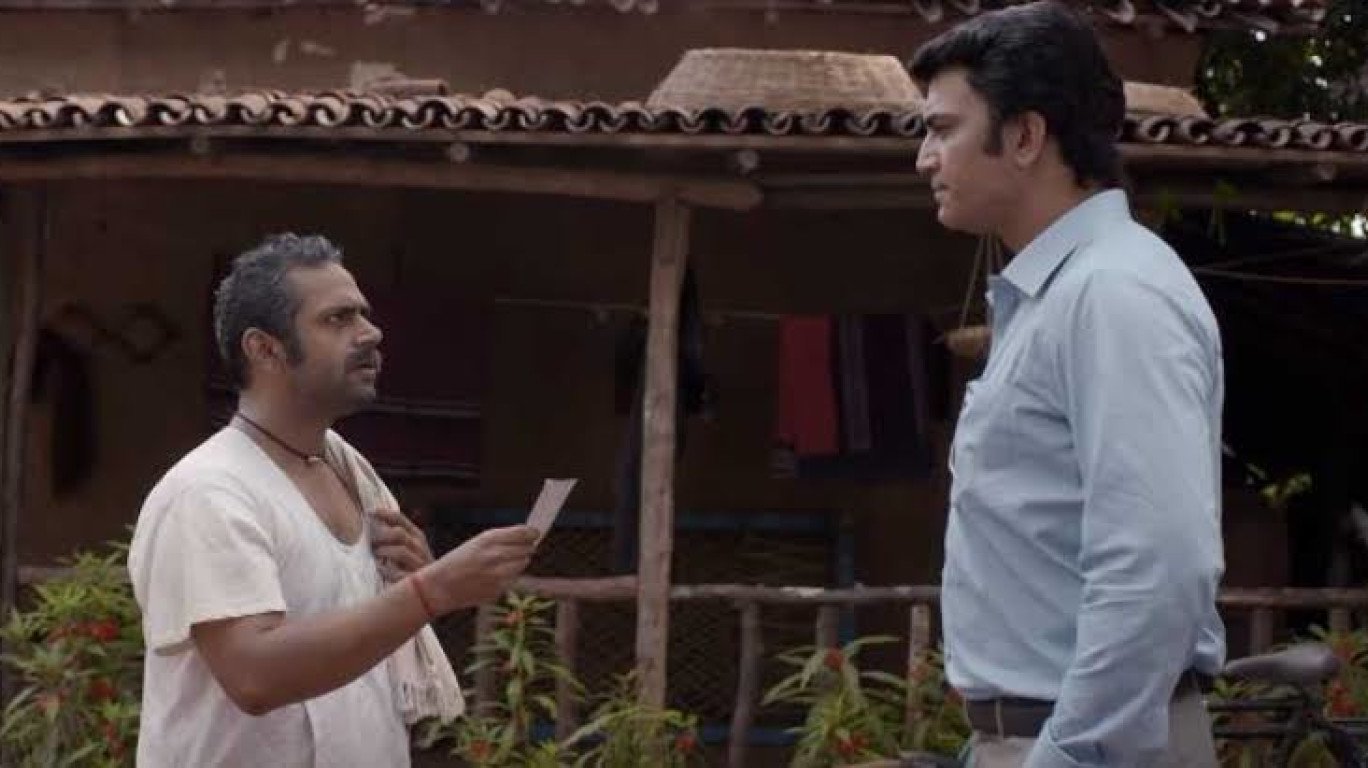 The story starts is Based on the 1891 short story by Rabindranath Tagore, which follows the life of a caretaker whose life is disturbed due to a single act of carelessness.

As per the official confirmation, this is the star cast name of this film. These are the legends who did such appreciable acting in this story.

After many delays and obstacles finally, Darbaan is set to release on December 4, 2020, on the OTT platform Zee5. You will love this story if you are an emotional person and due to sensitive touch, you will find out the story is so interesting as well as entertaining. Never forget to watch this film with your family.