The first look of Vicky Kaushal’s film Ashwatthama was released last week. In this film, Vicky Kaushal will once again be seen in the action role. Since the release of First Look, the discussion has started on who will be the heroine in the film. According to the latest film reports, this time you can see Sara Ali Khan as the opposite of Vicky Kaushal.

According to a Filmfare report, Sara Ali Khan will be seen opposite Ashwatthama opposite Vicky Kaushal. Sara may be seen pairing up with Vicky for the first time. This film will be related to science. Well, the official pair has not been stamped yet. Sara’s name is being taken since the announcement of this film. But neither Sarah nor the filmmakers have confirmed yet. 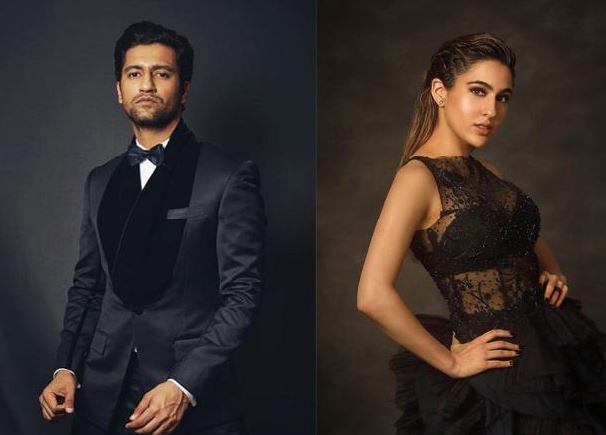 Let Aditya Dhar direct this film, while Ronnie Screwvala will produce it. It is being told that Ashwatthama is a scientific film and is based on Ashwatthama, a character from the Mahabharata chapter. On the day before Kudh, the filmmakers shared a tremendous poster. 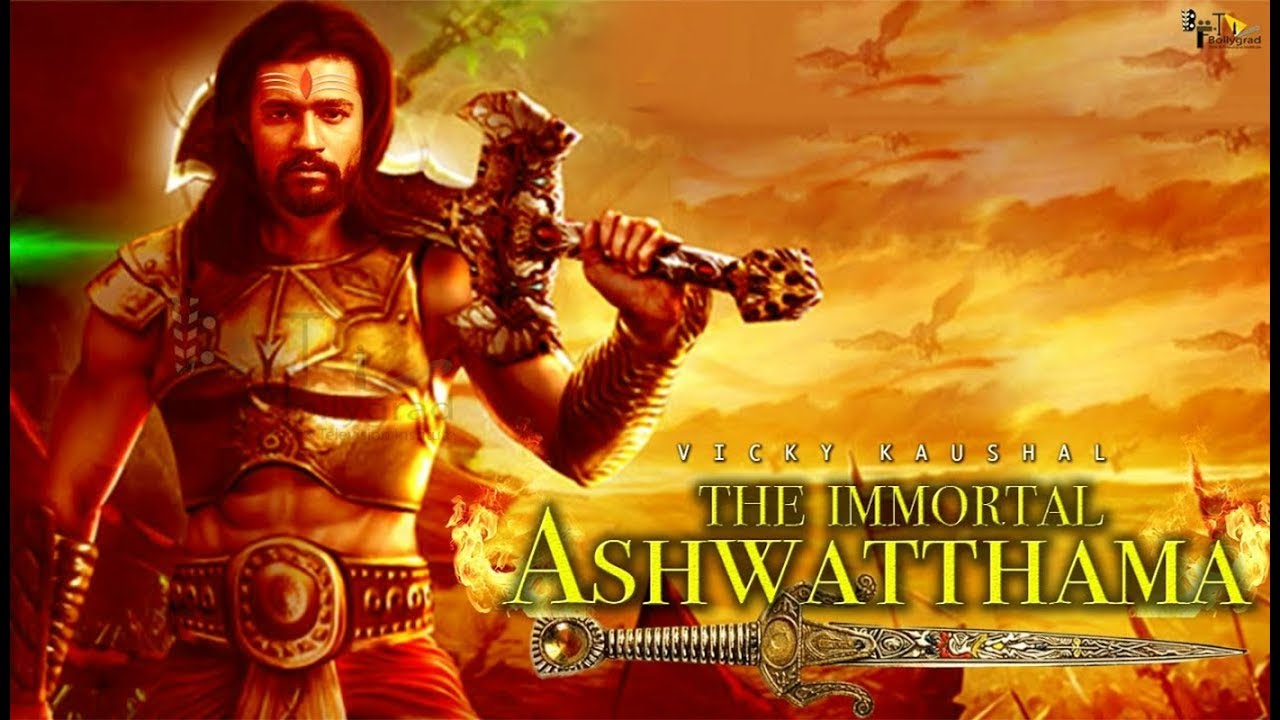 Let us tell that the pair of Aditya Dhar and Ronnie Screwvala had earlier brought Uri film with Vicky Kaushal. The film did tremendous business at the box office. The way the Tigri was hit last time, it is expected that these three will once again make a splash.