On the special occasion of Varun Tej’s birthday, a poster of his upcoming Telugu film Ghani has appeared. In the film, Varun is playing the character of Boxer. While sharing the poster, Varun wrote, ‘The thing is done. This is Ghani’s first look. Let’s count it. ‘He has got a very good response on this poster of Varun. Fans liked their poster. Fans are commenting, this is a blatant return gift. 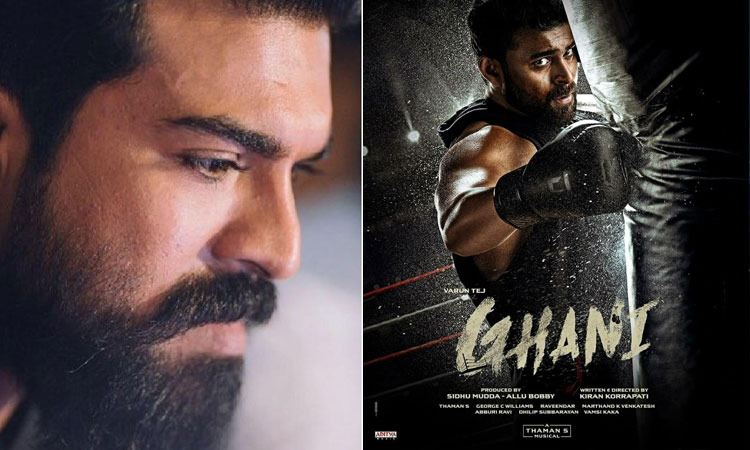 The talk is done..
Here is the first look of #Ghani!

Please tell that Varun started his career as a child artist at the age of 10 years. He started his career with his father’s film Handsup. After this, in the year 2014, he started working as a lead actor from the film Mukunda. Pooja Hegde was in the lead role in this film with her.

Before Ghani, Varun was seen in the last film ‘Gaddalakonda Ganesh’. In this film, he was seen as a gangster.