According to the report, Abu Dhabi, Sharjah, and Dubai will host the T20 World Cup matches in the UAE. At the same time, round 1 matches will be held in Oman. 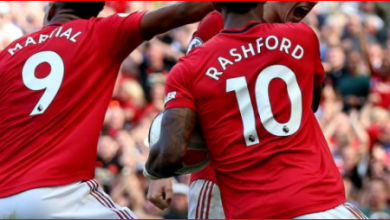 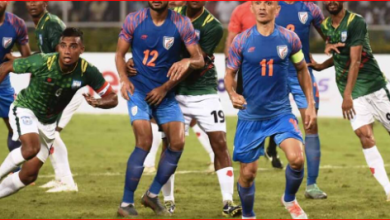 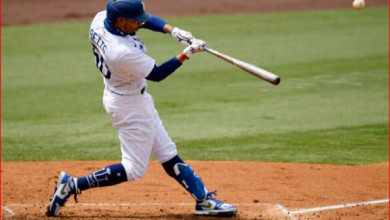