Irfan Pathan, the former all-rounder of the Indian cricket team, is now going to make a splash in films. Irrfan is about to debut in the film world from the Tamil film ‘Cobra’. Recently, the teaser of Irfan Pathan’s film Cobra Teaser was also released. The teaser is being liked so much that it is trending at number 6 on YouTube. In this film of Irfan Pathan Film, the superstar of Tamil films Chianan Vikram is in the lead role. 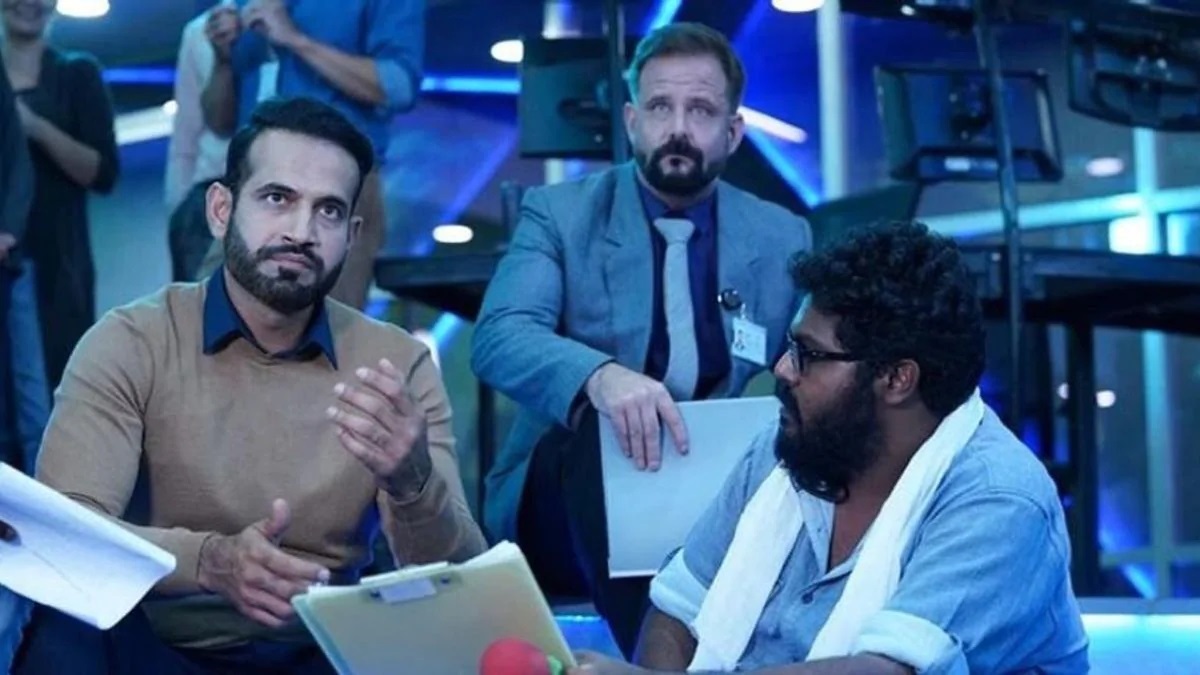 Apart from Irfan Pathan and Chiana Vikram, the film ‘Cobra’ will also feature Shrinidhi Shetty, KS Ravikumar, Mia George, and Mrinalini Ravi. Let me tell you that after taking retirement from Irfan Pathan cricket, he is now seen as a commentator. He has played a total of 173 international matches in his career and has scored 2821 runs with 301 wickets.

WhatsApp, Signal & Telegram: Which is the Best & Secure App