Amazon founder and CEO (CEO) Jeff Bezos has resigned from his post. Jeff Bezos, a startup that stands as the world’s most valuable company, will step down as CEO by the end of this year. Bezos wrote a letter to his employees informing them of the decision. In a letter written on Tuesday, he has stated that he is leaving the CEO role in the company. In his place, Amazon Web Services Chief Andy Jassy will be given the responsibility of CEO.

Jeff Bezos wrote in the letter, ‘I am excited to announce that I will play the role of Amazon Executive Chairman and Andy Jessie will be the new CEO of the company.’ Jessie is currently the head of Amazon Web Services. Bezos made the announcement at a time when Amazon released financial results for its fourth quarter ended December 31, 2020. The company made $ 100 billion in sales in the last three months of 2020. 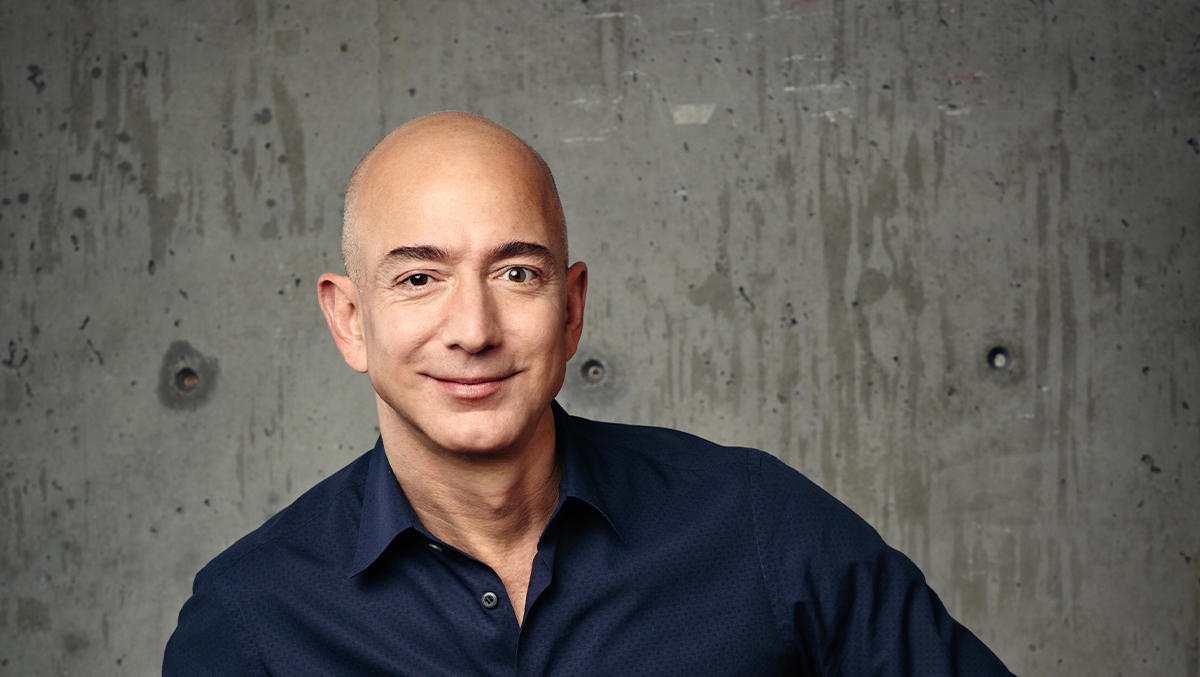 Jeff Bezos, 57, founded Amazon in his garage in 1994 and grew it into a venture that dominates online retail, including streaming music and television, groceries, cloud computing, robotics, artificial intelligence and more is. His other businesses include The Washington Post private space firm Blue Origin.

This Thing is Written in the Letter

Jeff Bezos writes in his letter that the journey began about 27 years ago. Amazon was just an idea and had no name. During that time I was most often asked the question, what is the Internet? Today we employ 1.3 million talented, dedicated people. Serves hundreds of millions of customers and businesses, and is widely recognized as the most successful company in the world.