Finally, Windows 11 has been officially announced by Microsoft, now the question must be coming in your mind that when and how can we download Windows 11? Also, you must be thinking that you will have to pay money to download it or you are going to get it for free. Let us tell you the answers to all these questions.

For your information, let us tell you that Microsoft has not yet announced any release date for Windows 11, so nothing can be said clearly yet, how long Windows 11 can be released. Many people also believe that it can be released by the end of this year, which means you may have to wait a little longer for it.

According to the information that is coming out now, a leaked Windows 11 builder is becoming quite popular these days. But we would like to tell you that you should not download it on your system or PC because it is unverified, you may face many problems while using it. Right now you have to wait a little longer for the official download link from Microsoft. 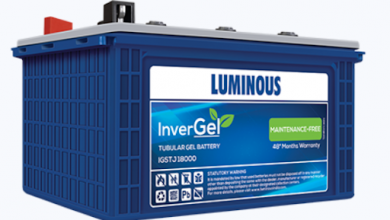 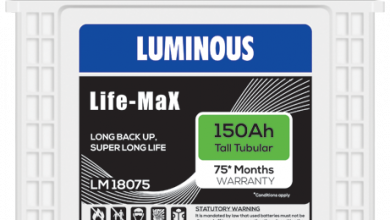 Unsure About Where to Look for the Best Inverter Battery in India? Read This 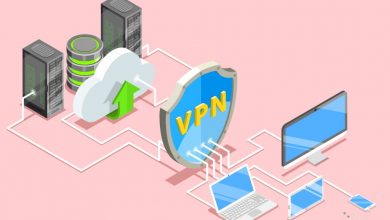 What Are The Advantages Of Using VPN? 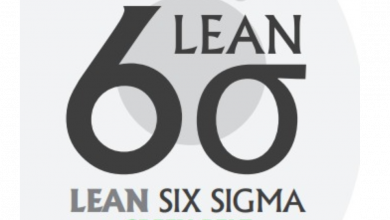