The great Indian sprinter Milkha Singh, popularly known as Flying Sikh, has lost the battle of life. He breathed his last at the age of 91 at the PGI Hospital in Chandigarh. For the last one month, he was fighting Corona. Let us tell you that this week his wife also died due to Corona.

Milkha Singh was admitted to PGI on 3 June. Earlier, he was undergoing treatment at home but was taken to the hospital due to a low oxygen level. Although he had come Corona negative on Wednesday. 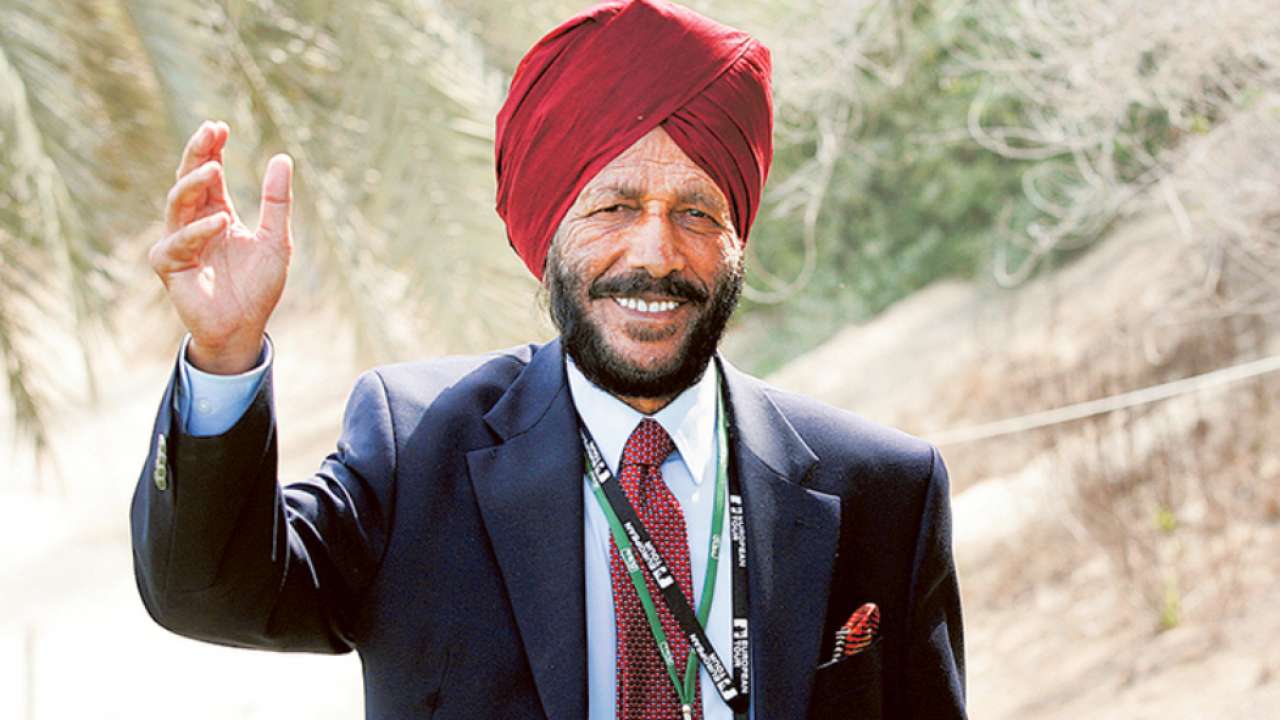 After the death of Milkha Singh’s wife, there was also a statement from his family. It was said, ‘Day was a bit difficult for Milkha ji. But he is struggling with it.’ Earlier, his wife Nirmal Kaur died in a private hospital in Mohali on June 13 while battling a Covid-19 infection. Kaur herself had been an athlete.

Milkha Singh could not attend his wife’s cremation

After the death of his wife this week, Milkha Singh could not even attend the cremation of his wife as he himself was admitted to the ICU.

Milkha, a four-time Asian Games gold medalist, also won a gold medal in the 1958 Commonwealth Games. His best performance was at the 1960 Rome Olympics in which he finished fourth in the 400m final. He also represented India in the 1956 and 1964 Olympics. He was awarded the Padma Shri in 1959.