Akhara Parishad President Narendra Giri died in suspicious condition today. He was found hanging on the noose. A suicide note was also found from his room. In this note, he has mentioned about being unhappy with a disciple. Although many people are calling it murder. Anand Giri is directly suspected of his death. After which the police took him into custody ( Anand Giri Detained ). However, Anand Giri is calling it a conspiracy against him. They say that they are being implicated under the conspiracy. Along with this, the Prayagraj Police has also taken into custody the priest and his son of the famous Lete Hanuman temple. He is also being questioned in the matter.

‘I am being framed under conspiracy’

Anand Giri is calling it a conspiracy against himself. He has given this statement before going to police custody. Anand Giri is currently present in Haridwar. Now the UP Police is also preparing to go to Haridwar. Police said that before dying, Narendra Giri has written a testament about the ashram. At present, the suicide note is being investigated, whether it was actually written by Narendra Giri or is it really a conspiracy. Actually, many properties related to Bangbari Gaddi are present in many states of the country. Now it becomes even more important to know what is the truth of the suicide note. 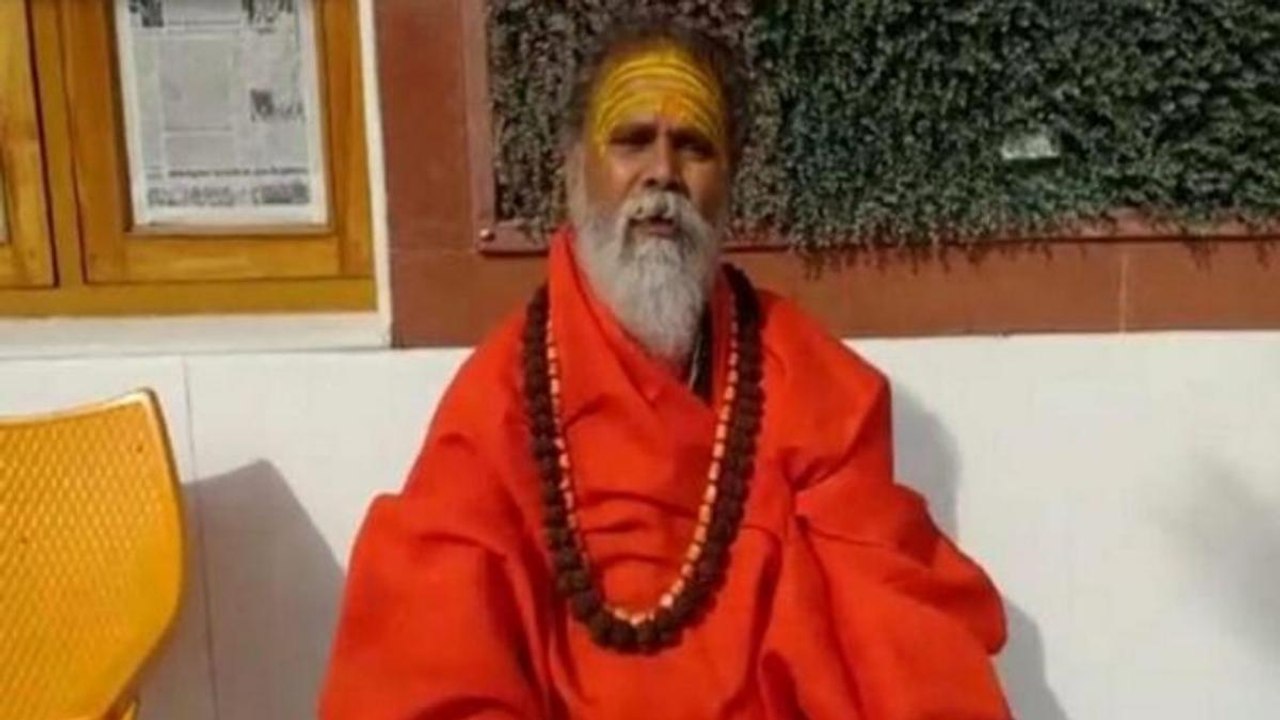 Anand Giri was taken into custody

The talk of Acharya Narendra Giri’s suicide is not being embraced by many saints. Acharj Vedanti says that Narendra Giri cannot commit suicide. He said that no one can even imagine such an accident. Let us tell you that the last rites of Narendra Giri will be performed on Tuesday. This information has been given by UP’s ADG Law and Order Prashant Qamar. Whereas Anand Giri is now in police custody.