All of them know that Nora Fatehi is such a great dancer. Often her dancing videos continue to go viral, while now in another video, Nora is seen doing a banging dance. This is the reason that this video is now making a lot of buzz on social media. In this dance video of Nora Fatehi, another person is seen who is choreographer Rajit Dev. He has choreographed this song. Both their chemistry is being made on seeing
Sometimes on the banks of the pool, sometimes on the beach sand, Nora is making her move. And she looks very beautiful too. That is why this video is very much liked by his fans. This dance video has been shared on Nora Fatehi’s YouTube channel (Nora Fatehi YouTube Channel), on which a lot of comments are also coming. 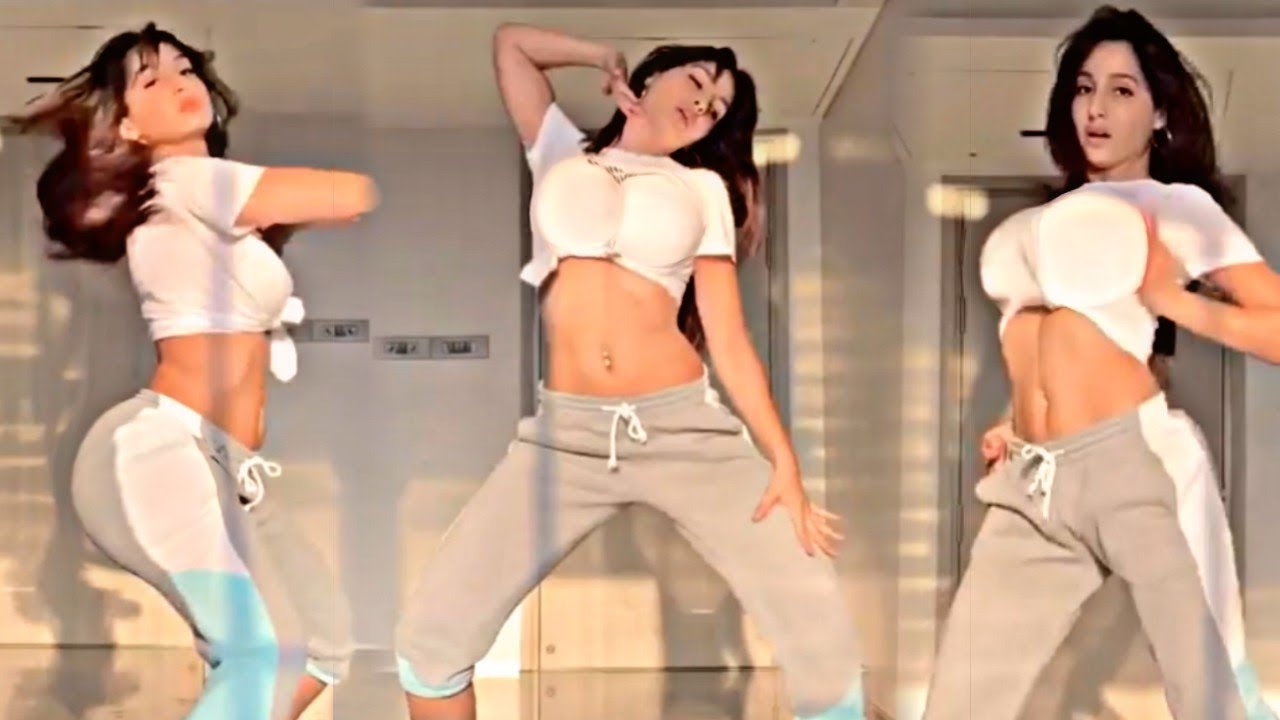 Let me tell you that Nora Fatehi got a real identity only because of her dance. In fact, he made his Bollywood film Roar. But he was first noticed by Bahubali’s song Manohari. The same year, he got a chance to go to Bigg Boss house as a contestant. And then in 2016, it also appeared in Jhalak Dikh La Ja. Dilbar, the song of the film Satyamev Jayate, released in the year 2018, brought Nora into the superstar category overnight. This song was a huge hit and even today Nora goes to any event, so this song is definitely played.

Nora Fatehi is crazy about dance

Nora is crazy about dance. Their dance videos become a hit as soon as they are released. And that’s why fan followers are also increasing slowly. Now soon she is going to be seen in Bhuj: The Pride of India, in which Ajay Devgan will be in the lead role. In this film, Nora will play the role of Heena Rahman.