About New Traffic Rule for Side Mirror, Rear Seat Belt, etc. If you too are thinking of leaving your vehicle (Car & Bike) in Delhi, then it is very important for you to know about the New Traffic Rule. Delhi government has announced new traffic rules for driving cars and bikes, if you do not follow these rules, then you may have to pay a fine of 500 to 1000, so it becomes very important for you to get new If you know about the rules, then let us start without any delay and know about the new traffic rules implemented in Delhi.

Delhi Traffic Police has issued an advisory in this regard. Delhi Traffic Police has said that it has been observed that the bike does not have side mirrors, which are very important. People get it removed or it gets ignored if it gets spoiled. Also in the car, the backseater never attaches a belt. Due to this, if there is an accident, then the driver and the person sitting in the front seat are saved but the person sitting in the back gets more injuries, even death. 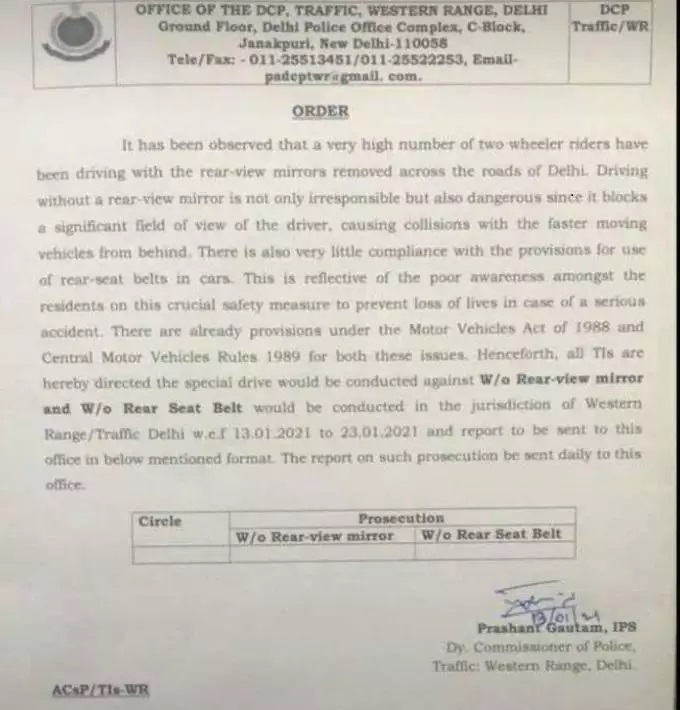 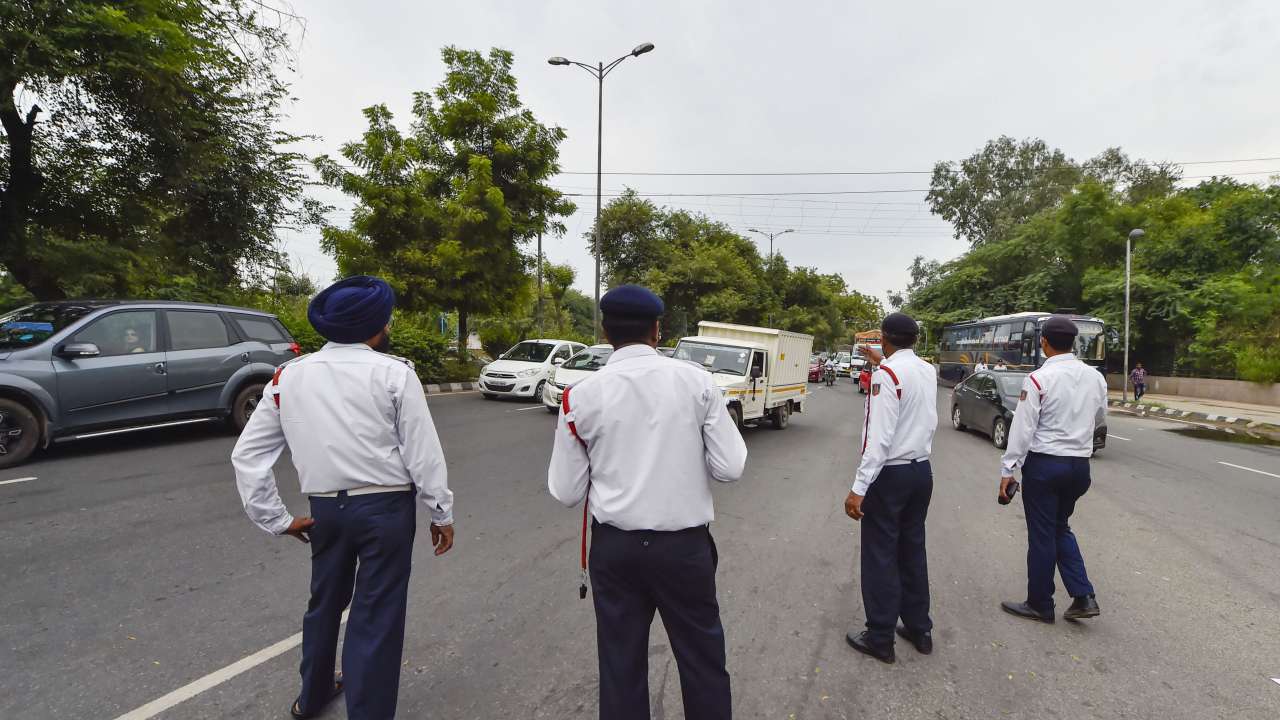 According to the Delhi Traffic Police, it is now mandatory to install a Side Mirror on the bike. If a person’s bike is found without side mirrors, his challan will be deducted. Also, the traffic police said that both these rules already exist in the Motor Vehicle Act 1988 and the Central Motor Vehicle Act 1989, but these rules have been implemented. If you do not get a side mirror in the bike, then you will have to pay a fine of 500 rupees. Stay with us to know such information.