Due to the Corona epidemic, the Bollywood industry suffered heavy losses in the year 2020, as well as the release date of many films was extended. One of them is director Shoojit Sarkar’s film Sardar Udham Singh, which stars Vicky Kaushal in the lead role. The film was scheduled to be released in January this year, but now the release date of the film has been postponed due to some reasons.

Actually, film director Shoojit Sarkar, during an interview today, while giving information about his next film Sardar Udham Singh, told that the film is in the post-production phase and Vicky Kaushal starter will be ready for release soon, end of next month Until we will get a new release date. We were fortunate that the shooting of Sardar Udham Singh was completed by the end of February last year before the lockdown. At present, due to editing and music, the post-production work is pending. Due to this the release date of the film has been extended. 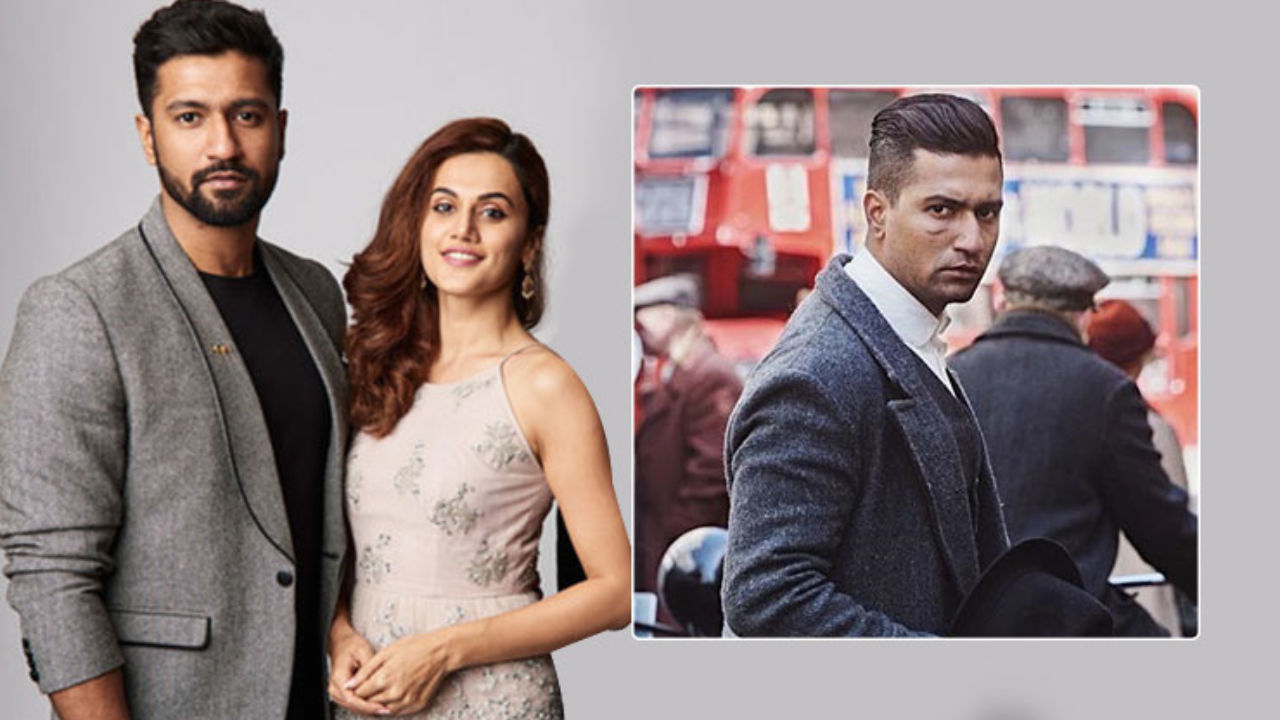 Let me tell you that many big Bollywood releases are going to happen this year. But this film of Vicky Kaushal is also being eagerly awaited. Recently the first look of his film was released, after which fans admired him tremendously. Vicky’s solo style will be seen in this film. At the same time, the craze is also being seen in the people about the biopic of Sardar Udham Singh. This biopic is being made on the multi-colored life of Sardar Udham Singh. Significantly, the story of Sardar Udham Singh film has been written by Ritesh Shah and Shubendu Bhattacharya. Earlier, Ritesh worked in the film ‘Pink’ in 2016 and Shubendu Bhattacharya in the film ‘Madras Cafe’ with director Shoojit Sarkar.