Bollywood’s brilliant actor Vicky Kausal rules the hearts of his fans. Actor Vicky has been busy for a long time with his upcoming film Shaheed Udham Singh. Vicky Kaushal starrer Shoojit Sircar announced his dream project ‘Sardar Udham Singh’ in March 2019. Now the actor has clarified when this film will be released.

Vicky Kaushal is going to be seen in the role of a revolutionary freedom fighter in this upcoming film. The makers almost completed the shooting of the film in December 2019. Since then everyone is waiting for the release of the film.

Know when the film will be presented

Sharing the poster, the actor wrote that we are bringing you the story of a revolutionary, so my heart is filled with love. Watch this October #SardarUdhamOnPrime, @primevideoin. Through this post, Vicky has told that the film will be released in October, along with it will be released on OTT.

Although still, the makers have not made any official announcement on this. Whereas now the fans are very happy after Vicky’s post.

how is the movie

Let us tell you that the shooting of the film ‘Sardar Udham Singh’ has been done in Russia, UK, Ireland, Germany, and North India. Shaheed Udham Singh is set against the backdrop of the Jallianwala Bagh massacre, in which Vicky will be seen playing the character of Sardar Udham Singh. 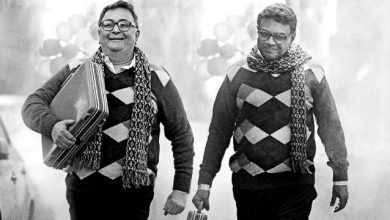 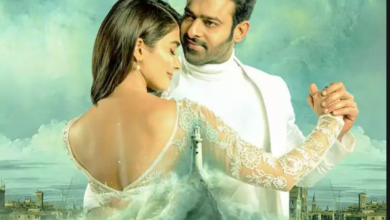 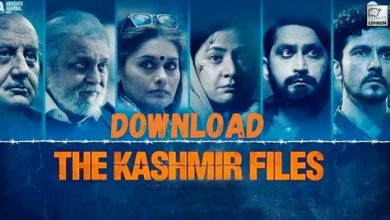