Bollywood actor Shahid Kapoor is going to be seen in the role of Karna soon. Actually, the actor will play the role of Karna of Mahabharata on the silver screen. For which he has joined hands with filmmaker Rakesh Omprakash Mehra. 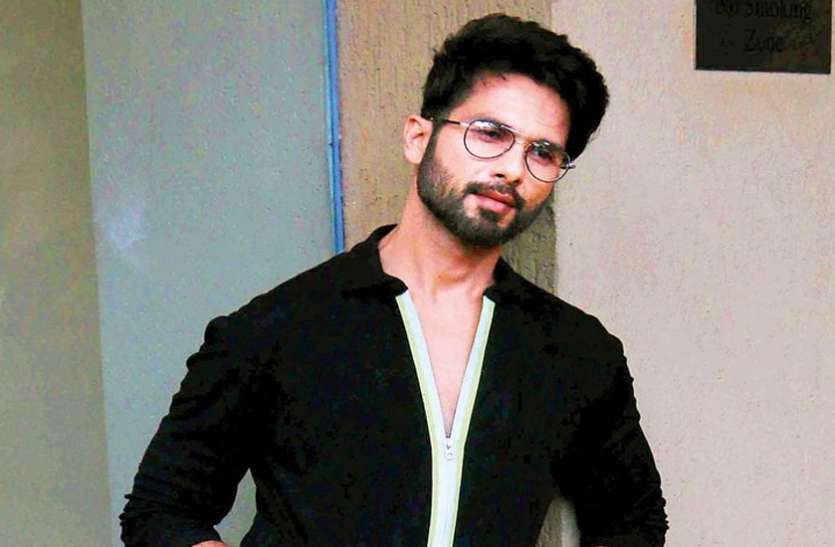 According to the information, Shahid Kapoor will be seen playing the iconic character of Danveer Karn in the filmmaker Rakesh Omprakash Mehra’s film Mahabharata. Karn’s character will be the most important in this film. In this film, the story of Mahabharata will be shown through Danveer Karna. The film will be Rakesh Omprakash Mehra’s big-budget film. Talking about Shahid’s work front, his film Jersey is likely to be released on the big screen this year on Deepawali. In this film, Shahid Kapoor has played the role of a cricketer. He has completed the shooting of this film. And the audience is eagerly waiting for this film. The story of the talented cricketer is depicted in Jersey.

Harman Baweja is Ready to Get Married, Will Take Seven Rounds on This Date