Earlier, Leader of the Opposition Devendra Fadnavis had written a letter to Chief Minister Uddhav Thackeray demanding that Aligarh Muslim University (AMU) alumnus Sharjeel Usmani made objectionable statements against Hindu society at Yalgar Parishad held in Pune on 30 January 2021. The sentiments of the entire Hindu society have been hurt. Fadnavis alleged that he made a provocative statement, demanding that the state government take strict action against Sharjil Usmani at the earliest and file an FIR for treason. 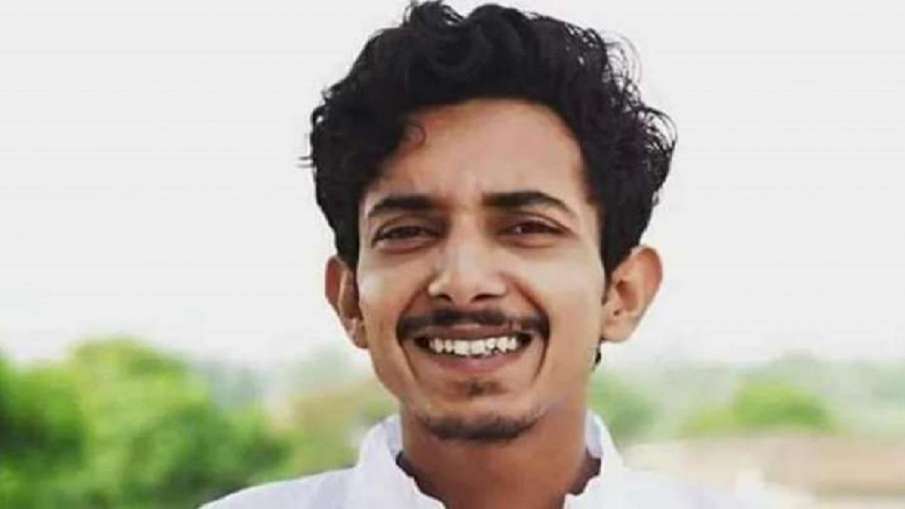 Let us tell you that on 30 January, at the Yalgar Parishad in Pune, Usmani said, today’s Hindu society has rotted badly in India. After this, the politics of Maharashtra has become hot and BJP is raising this issue vigorously.