She is an Indian Crime-Drama web series and its story revolves around a female constable. A female constable goes undercover to uncover a drug ring and at the same time realizes the potential of her passive sexuality and this undercover assignment becomes her path to empowerment. Watch the web series only on Netflix. Aaditi Pohankar, Vijay Varma, and Kishore Kumar are seen acting in the lead roles in this series. 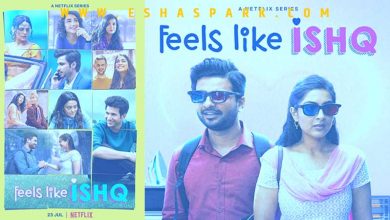 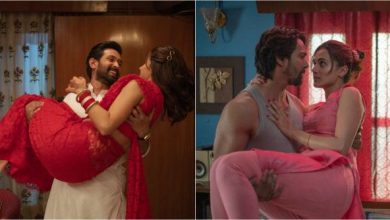 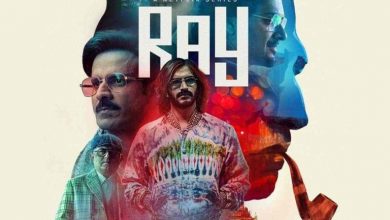 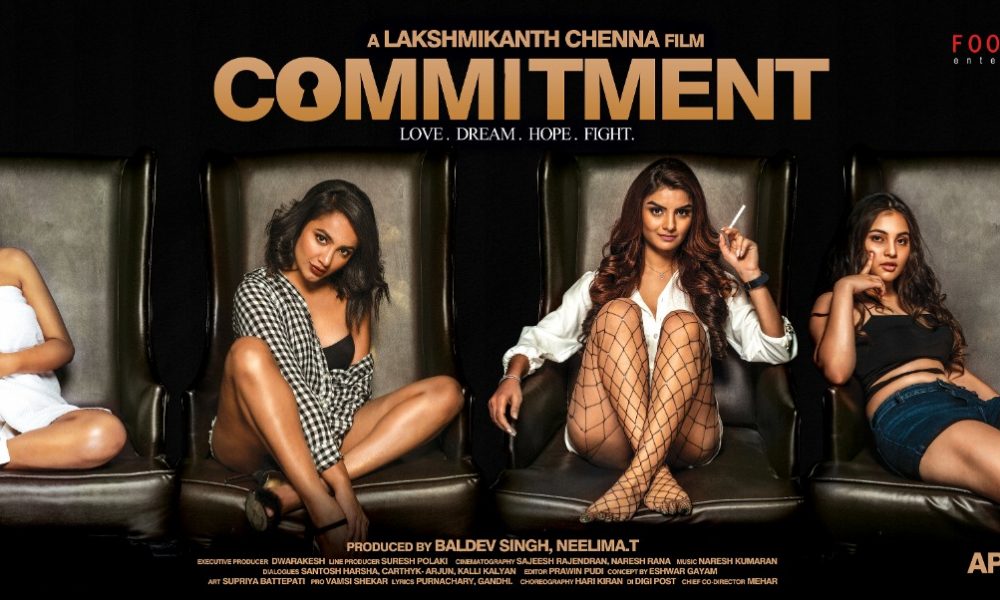