According to the report of the Indian Express, he said on Friday that he had also written a letter to the Indian government in November expressing concern over the arrest of Father Stan Swamy in the Bhima Koregaon case, but he had not received any response yet.

Lawler said this while addressing an online program organized on the 100 days of Swamy’s arrest. 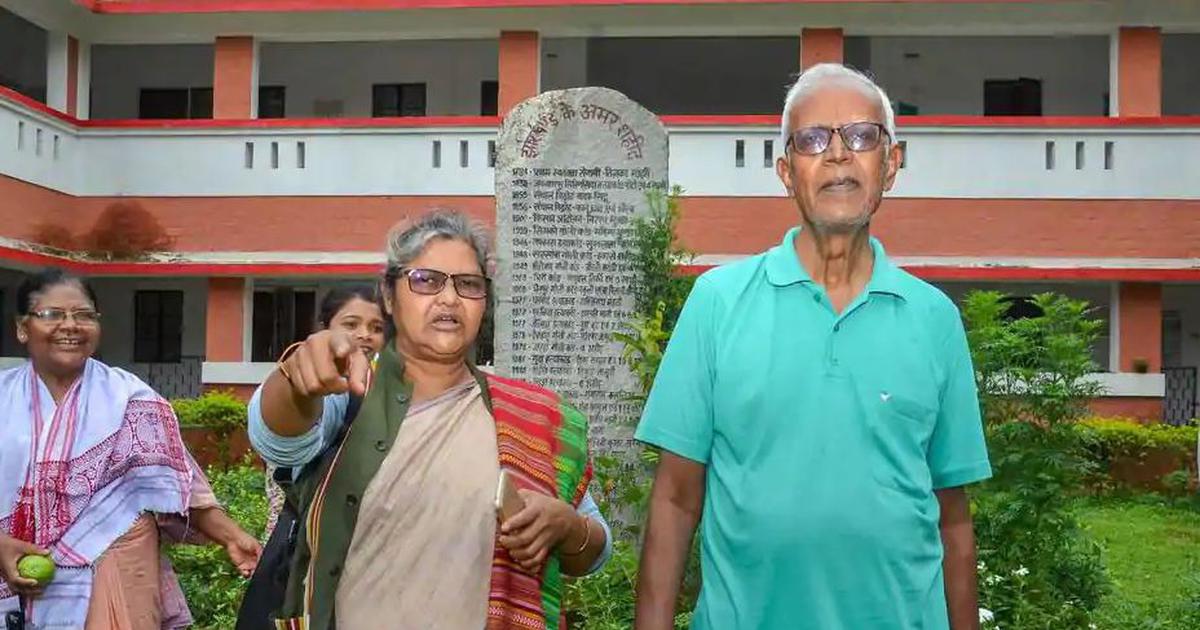 He said, ‘It is clear that there are serious challenges to protect and promote human rights in the country. Make no mistake, the country is responsible for ensuring the safety of human rights activists. ‘

Javier Diaz, a tribal rights activist who worked closely with Stan Swamy, said that what happened was unfortunate, unfair, and unjust.

He said, “But if you look at it the way Stan sees. Stan himself made a political statement that if you can pick up thousands of tribals and put them in jail, do the same with me. The most important fight for us is to fight. ‘

Professor Apurvananda of Delhi University, who conducted the discussion, said that the event should not be seen as a celebration of the bravery of Father Stan Swamy as he was not fighting the country, he was not at war with the country.

He said, ‘It is a shame that he had to spend 100 days in the jail of the country which he tried to build. He was arguably more persecuted and sent to jail for the crime of protecting the freedom of the oppressed tribals, Dalits, and minorities. ‘

The dancer and activist Mallika Sarabhai said that Swami is such a person who did extraordinary work for the poor and marginalized people and was arrested.

On this occasion a photo of a swami with the hashtag ‘ReleaseFadden’ was released. Let me tell you that for a long time, the owner was not being provided with the sipper by the jail administration.

Please tell that Stan Swamy was arrested on October 8 from Jharkhand. He is the 16th person arrested in the case since June 2018.

The charge sheet of the NIA stated that Swami is a member of the banned organization Communist Party of India (Maoist) and he has an active role in its activities. He also received funds through an associate to further the Maoist agenda.