This year, many Telugu movies are ready to hit the theatre’s screen shortly and Sundari is one of the Telugu language films that will be releasing in this year, 2021. The movie is directed by Kalyanji Gogana of Natakam Fame. Shamna Kasim aka Poorna and Arjun Ambati is a star cast of the movie and both will be seen in an important role. As per the details, the trailer has been released officially by the makers and it can be seen that it is a family entertaining film. The trailer is showing that it is a story of an innocent lady who took a wrong decision in her life by marrying a guy who is a cheater. Here are the full details of the movie.

The movie is directed by Kalyanji Gogana and produced by Rizwan under Rizwan Entertainment. The movie will gonna be an action-drama movie. Also, Kalyanji Gogana is a writer of the movie. Music is given by Suresh Bobbili and cinematography is handled by Bal Reddy. The movie will be released in the Telugu language. Many details will available on our page shortly. 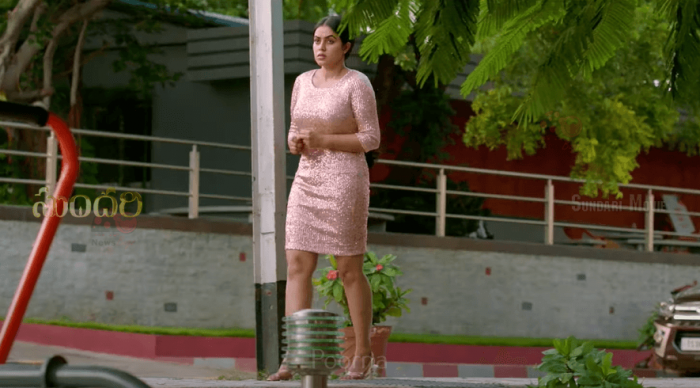 There will be many talented and famous personalities in the movie and we can see them playing an important role in the movie. Here is some star cast name of the movie.

As per the reports, the trailer of the movie has been released and the duration of the trailer is 2:20 minutes. The trailer is showing an innocent girl’s life who falls into a bad trap. Now, how she will manage everything.

The trailer has been released but the makers have not announced the release date of the movie. So, stay connected with us, when more details will be available, We will provide you through our article.

Horoscope Today 7th February 2021: How will Sunday be for 12 Zodiac Signs