Rajkumar Singh, my cousin of late actor Sushant Singh Rajput, was shot by miscreants. Three bike-ridden criminals carried out the incident near Baijnathpur Chowk in Saharsa. Rajkumar Singh along with his personnel, Mo. Amir Hasan has also been shot. After being shot, the crooks escaped from there.

After this Sushant’s maternal brothers Rajkumar Singh and Amir Hasan have been admitted to private nursing homes. According to reports, Hassan Ali’s condition remains critical. After getting the information, the police reached the spot and started investigating the case. Why have both been shot? It has not been cleared yet. Saharsa SP Lipi Singh said about the incident that Saharsa police is taking the matter seriously. The incident is being investigated. For which reasons the incident has been carried out, the police is investigating it. With this, he said that the police would soon arrest the culprits. 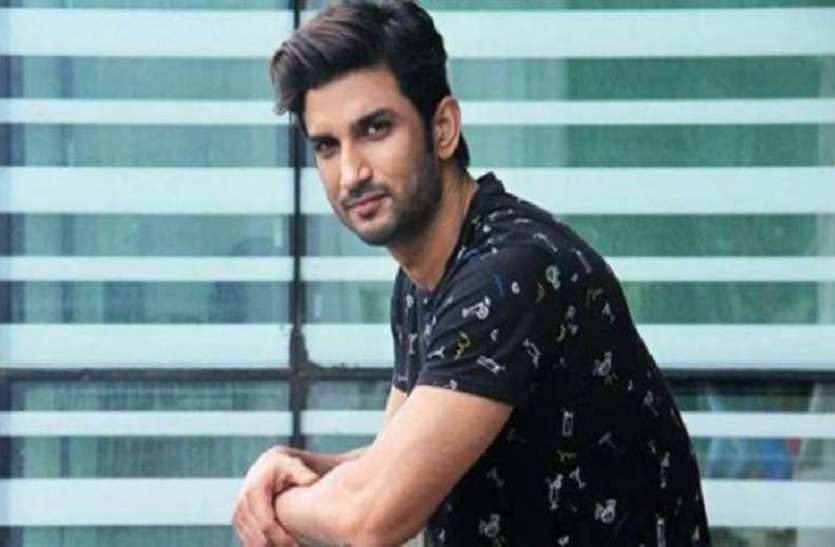 Rajkumar Singh has bike showrooms in Supaul, Saharsa, and Madhepura. At the time of the incident, he was going from his house at Azad Chowk in Saharsa to his showroom in Madhepura. After that, he gave his employee Mo. Took Amir Hasan on a bike with him. Amir started riding bikes. Going a little further, three miscreants riding on the bike came from behind and opened fire on them with pistols. The passers-by then took both of them to the hospital.

Horoscope Today 31 january 2021: Know How Sunday Will be For You