Famous Television channel Zee TV is coming with a new popular serial “Teri Meri Ek Jindri” on the Tv screen. It is an upcoming Indian television serial that will be available on Zee TV. The upcoming show is directed by Prateek Sharma and Produced under Prateek Sharma’s production named LSD films. We will see some known cast members in the serial like Amandeep Sidhu, Advik Mahajan, and Manish Verma will be seen in the lead role. Here we are going to tell you some details of the serial like Cast, Timing, Starting Date, and many more things.

In the upcoming serial, so many known faces will be seen in a single serial and they will play an important character. You will definitely love their performances. Check out the names of the cast members below: 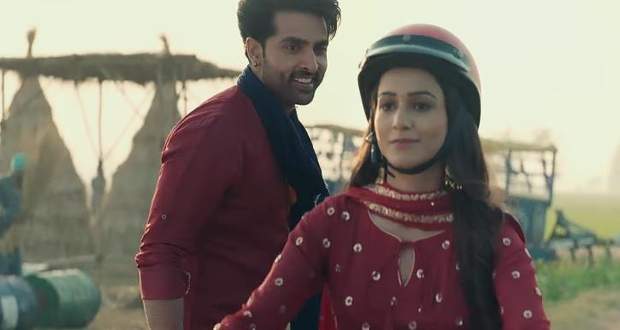 The upcoming show is all set to telecast every Monday to Saturday at 08:00 PM on Zee TV. The running time is also announced that the serial will available on the TV screen for only 20 to 25 minutes in the Hindi language. Also, viewers can watch this serial on the Zee OTT platform. But, viewers need to purchase the subscription of the App and you can download the App from Google Play Store.

After watching the promo video, it can be seen that it is a story of a girl who loves to drive a taxi and a boy who likes the girl but does not have passion in his life. The interesting story will be available on your TV screen shortly. Just wait and watch this serial on Zee TV.