The teaser of Bollywood actress Parineeti Chopra’s upcoming film has been released. She will be seen in the film The Girl on the Train. The film will be released on Netflix. In which the actress’s dangerous style is seen. 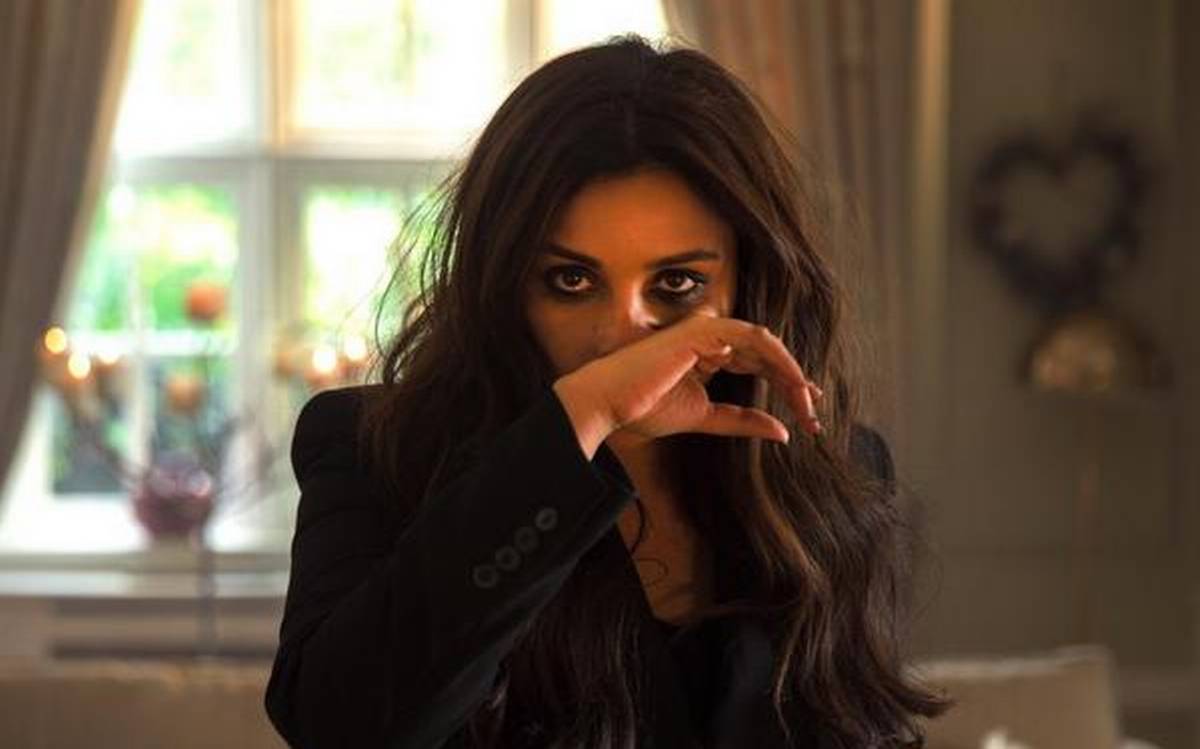 Actress Parineeti Chopra has shared the teaser of the film The Girl on the Train on her social media account. Which fans are very much like. The film will be released on Netflix on February 26. The film is a Hindi remake of the 2015 Hollywood film. The Girl on the Train is an adaptation of Paula Hawkins’s novel. The film was directed by Ribhu Dasgupta and the film is a mystery thriller. 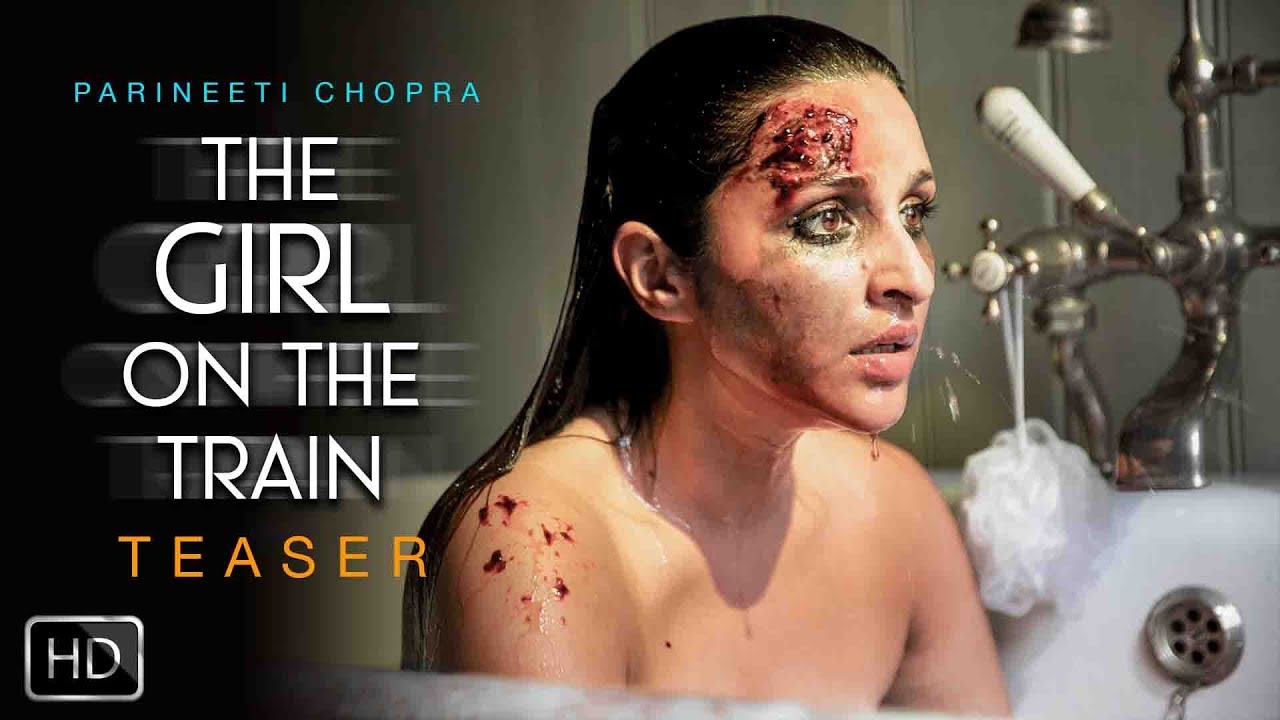 In this teaser, the actress is shown running and running. They are seen moving at a high speed. The scene shown in this teaser shows that the film is a mystery thriller which the audience will be waiting for. 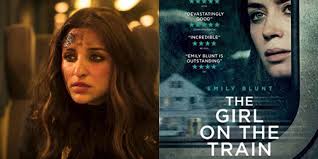