One more singing reality show is ready to come on the ITV channel and the famous reality show The Voice UK is coming with a new season this year. The show will contain lots of talented singers and respective judges this time. The Voice UK is all set to come with a season 10 and many talented performers will come on the stage to compete with each other and maintain the record. As per the sources, the show is all set to telecast on Saturday, January 2, 2021, @ 8:30 PM. Here are some important details like Judges, Contestant names, and host of the show.

The show will come with many interesting concepts because the contestant has to perform on a chosen song and a live band will also perform with her/him. It will be interesting to see that how contestants will able to perform on the stage and how they will rotate the seats of the judges.

This year, the Voice UK 2021 is coming with some known faces as judges of the show including Sir Tom Jones, Anne-Marie, Will. i.am, and Olly Murs. Also, it can be seen that the show will be hosted by AJ Odudu and Emma Wills who are known for their entertaining and interesting personality in the industry. 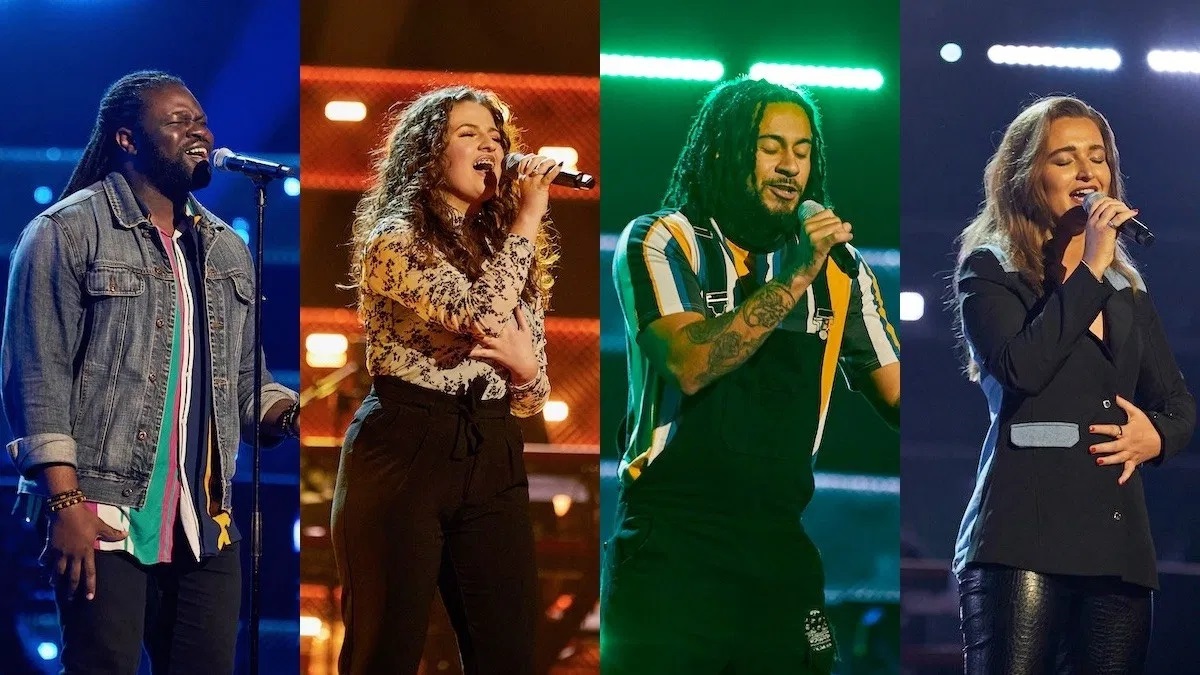 The shoot of the show has been completed in the last year and the live show will start from January or February 2021.

Abilio is a 28-year-old from London who is also known by his stage name Brokenpen, his voice insists our judges Anne-Marie and Will.i.am to turn the seat in a blind audition. Brokenpen has chosen the Will team. 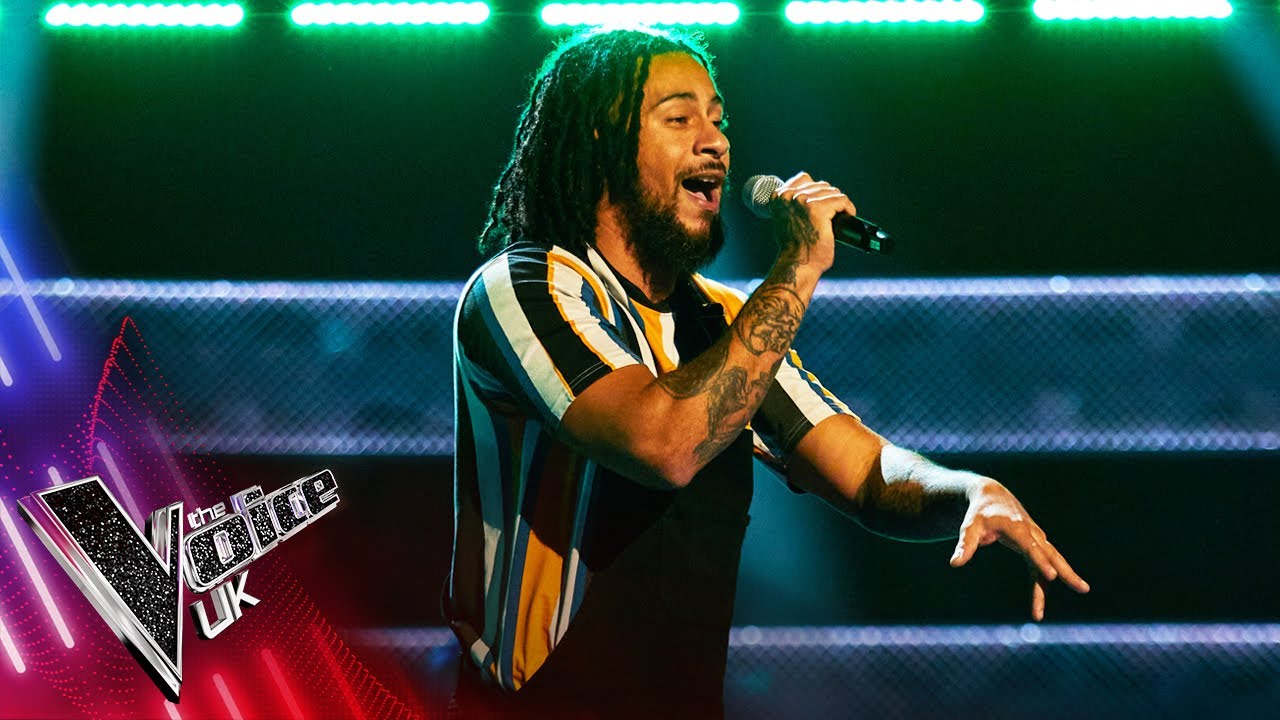 She is a 16-year-old student from Newcastle Leah Cobb and she chose the Olly team. 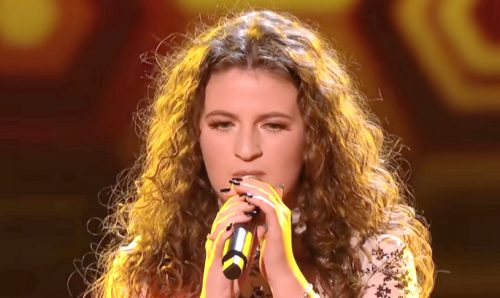 Laura is a 25-year-old girl from Pontypool in South Wales. She was unable to turn out any coaches. 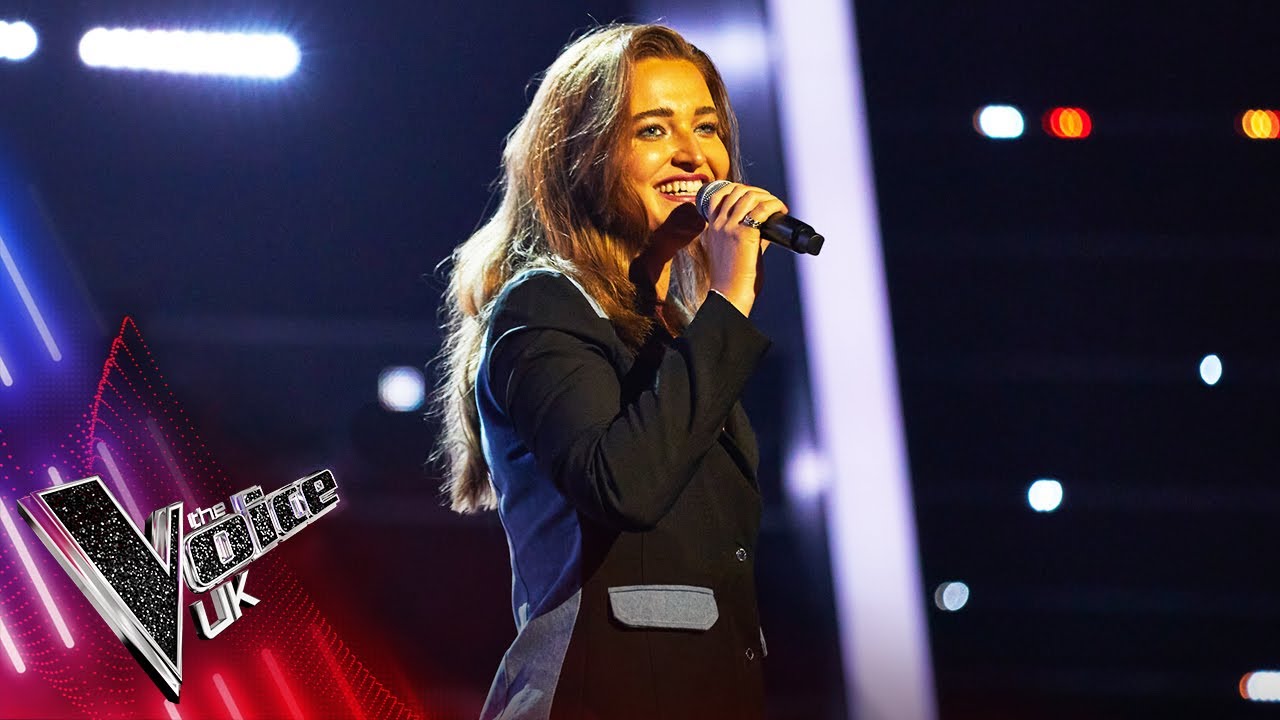 James Robb is a 27-year-old who is a worker in a chocolate shop. He has performed on Sting’s shape of my hear song. He turned both Olly and Anne-Marie in the blind audition. He joined Anne’s team.

Mide is a 33 years old singer and also he is a songwriter from London. He performed on My love song at the audition. His voice turned Sir Tom and then, he joined his team. 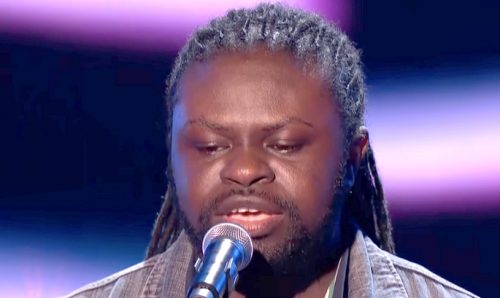 Jamie is a 34 years old singer and she performed on Set You Free song at the audition. But she was unable to turn in any coaches. 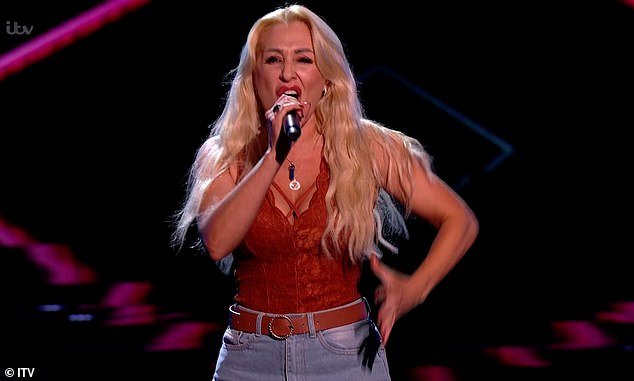 Jake is a 23-year-old telecom agent and he performed on I want love song by Elton John. He turned Sir Tom Jones at the audition. 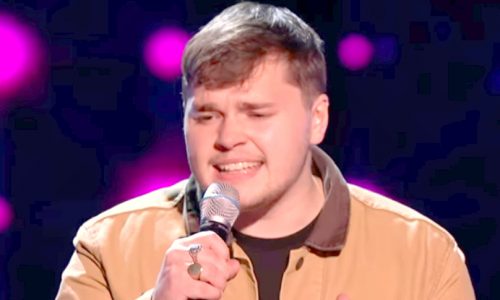 Grace is an 18 years old girl from Essex and she performed on the song The Calling’s Wherever You Will Go at the blind audition and she turned Olly and went her team as well. 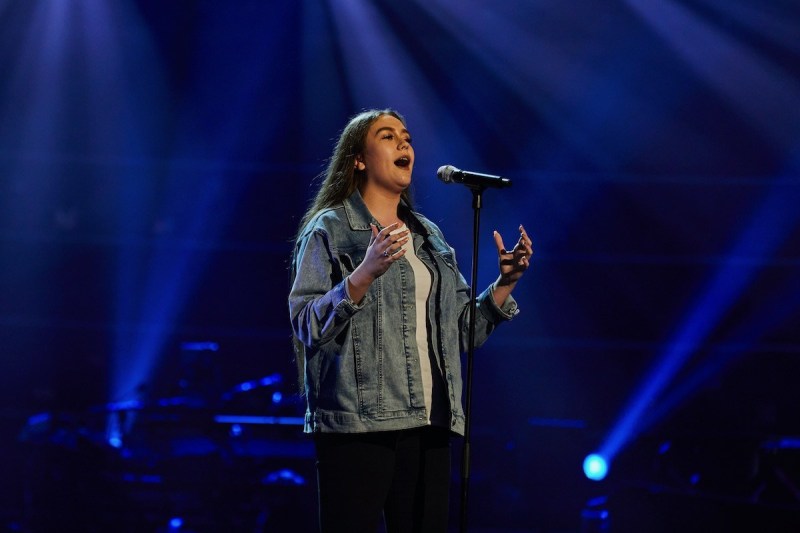