The contribution of the lighting sector to the total consumption in India is about 20 percent. At present, most of the lighting needs of domestic and public lighting are met by inefficient, conventional, incandescent bulbs. The Government of India is committed to achieving the goal of replacing all 77 crore inefficient bulbs in India with LEDs. This would enable a 20,000 MW load reduction every year, 100 billion kWh of energy savings and 80 million tonnes of Green House Gas (GHG) reduction possible. It is estimated that this is equivalent to setting up of about 5 large thermal power plants in the country. Apart from this, Rs 40,000 crore will also be saved in the electricity bills of the consumers in the country.

What is UJALA Scheme?

National Program for Government – advanced light by affordable Elidij For All (light) that is subsidized LED for enhanced light (light) introduced recently went out of Bhopal. The program is being implemented by Energy Efficiency Services Limited (EESL) , a state-owned joint venture company of the Ministry of Power. The LED-based Home Efficient Lighting Program (Domestic Efficient Lighting Program-DELP) has been named ‘ UJALA ‘.

The UJALA scheme being implemented by EESL has been widely accepted in rural and urban areas of the country. The main reason for this widespread acceptance is the ability of LED bulbs, on the basis of which they give light continuously even when the voltage is low. On the other hand, ordinary bulbs and CFLs often do not give good light in low voltage.

The main objective of the UJALA scheme

LED bulbs have to be supplied to all the houses of the country as soon as possible, which will reduce the consumption of electricity, and save more and more energy.

If you buy this bulb from the market then you get it up to Rs 160 but if you buy it from a BPL card then you will get it for Rs 85.

How to apply for getting bulbs in Ujala Yojana

Now all the people in the country are engaged in using LED bulbs so that the consumption of electricity in the houses can be reduced. Energy Efficiency Services Limited (EESL) has distributed LED bulbs in 125 cities of the country under the UJALA ( Unnat Jyoti through Affordable LED for All) scheme of the Government of India. Low consumption home lighting is also one of the biggest contributors to energy savings around the world. Achieving the target of distribution of 8 crores LED bulbs within a period of 12 months has resulted in daily savings of 2.84 crore KWh. Apart from saving electricity in unit terms, the country has also benefited by reducing the daily emissions of CO by 23,000 tonnes.

Where is Ujala Yojana being operated at present?

All those consumers who have been given a metered connection from the electricity distribution company are eligible to get LED bulbs under the UJALA scheme program by purchasing LED on consumer EMI payment (on monthly / bi-monthly installments in the electricity bill) or by paying in advance. can. The following documents are required to be carried by the consumer to get the Ujala LED bulb.

What will be the cost of an LED bulb?

Ujala LED bulbs can be purchased at a cost of Rs.75 – Rs.95 per LED bulb. The difference in the prices of LED bulbs may vary from state to state due to taxes (VAT, octroi, etc.); Along with this the distribution and awareness cost, ; Annual Maintenance Cost (AMC); Will also depend on the cost of capital and administrative cost, etc. 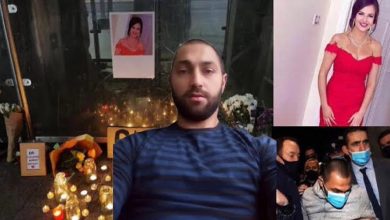 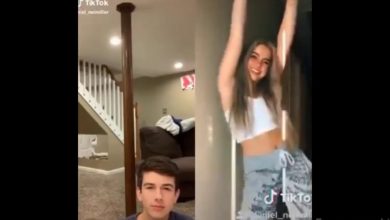 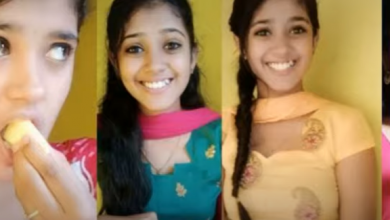