Adhaar movie is going to be another movie that will release in the theatre. The movie will hit the theatre screens on 5th February 2021. The film is directed by Suman Ghosh which is produced under the banner of Jio Studio and Drishyam Films. Vineet Kumar’s movie is based on the story of a village that revolves around the scheme of Adhaar in the village. It is decided that the movie will release on Theatres. Here we are going to tell you some important details of the movie like Release Date, Cast, Plot and More.

Here will be many important characters who are going to play an important role in the movie. These are the main lead actor in the movie: 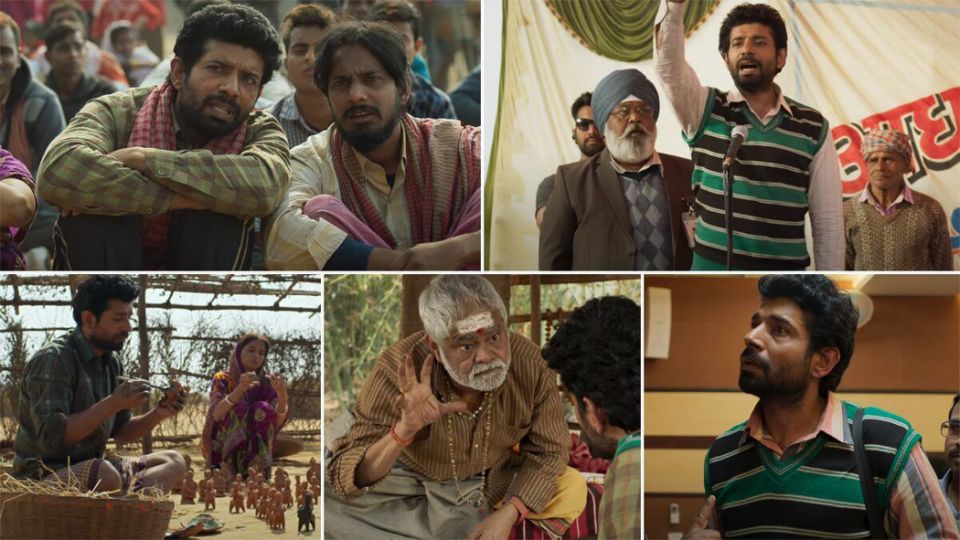 The movie is coming with some interesting content. The movie revolves around the scheme of Adhaar in the village. Vineet Kumar will be seen in the movie as poster boy but soon, he will be trapped in Bureaucratic red tape. The story revolves around the first man in Jamuna, Jharkhand to get the Adhaar card first.

In a recent interview of Vineet, he said,” Aadhaar showcases the journey of a common man from a small village while getting his Aadhaar card when introduced initially. It was a lesson for me and an entertaining and interesting experience shooting for the film”.

Along with this, Suman Ghosh also shared her words in an interview, she said, “I am looking forward to the theatrical release of Aadhaar. I have been extremely intrigued by the idea of Aadhaar, a wonderful concept”.