Harsh firing, you must have heard this word often on other occasions of marriage and such celebration. It is not so in India that there is a trend of celebrating by firing in the air only. It is common in the Balkans of Russia, the Middle East, Afghanistan, Pakistan, Guatemala, Ethiopia, and even the United States. At the same time, aerial firing, apart from Harsh firing, is also common on many occasions. In such a situation, it is very important for you to know what is the difference between joy firing and aerial firing and why both are illegal for you.

What is Harsh Firing?

Harsh firing is called Celebratory gunfire in English. On any joyous occasion, joyful firing is common on the occasion of the festival. In countries like America, there is a practice of firing on the occasions of Christmas and New Year. Firing is often done on the occasions of marriage ceremonies in India. Not only in India, but many people also lose their lives in the joy firing in other countries too. According to American experts, on occasions like festivals, when anyone gets shot suddenly, then they do not get treatment soon, they die in the condition of the water. Apart from this, many houses are also damaged in this type of firing.

What is Aerial Firing?

Aerial firing is completely different from joy firing. This type of firing is often done for the purpose of security. But sometimes mischievous elements try to take advantage of it. This can be understood with two examples. The first example is that of Jammu and Kashmir, where a large number of security forces are deployed, during stone pelting, sometimes aerial firing is done to disperse the crowd.

The second example is from February 2020, when a youth tried to spread panic by firing in the air at Shaheen Bagh during the anti-CAA protests. This young man was arrested. When anyone fires in the air for the purpose of breaching the security system, then legal action is taken against him.

If an innocent is killed in the aerial firing of the security forces, then action is taken against them too. In the year 2018, when stone pelters were fired from the army during the demonstration in Shopian, a case was filed against the army officer of Major rank which reached the Supreme Court.

In such a situation, it is clear that both Harsh firing and aerial firing are invalid. Aerial firing can be accepted only from the point of view of security.

In some special communities, there has been a tradition of joy firing in the function of marriage. Many people have lost their lives in this firing on such occasions. There have also been some incidents in which the bride, groom or any close relative lost their lives due to Harsh firing. The draft amendment to the Arms Act 1959 came out in the year 2019. Under the new rule, only one weapon can be kept on a particular occasion. However, the draft proposes to increase the license period from 3 years to 5 years.

Under the new draft, such people who have more than one weapon at the same time, they will have to deposit one of their weapons. It will be mandatory to submit a weapon within the time period of one year. Once the weapons are deposited, the license of those weapons will be canceled in 90 days. Along with this, it will be mandatory for the weapon holders to be a member of a rifle club certified by the government.

Will Tighten the Noose on illegal Weapons

Strictness was also suggested in the draft to stop the purchase and sale of arms illegally. Under this, the punishment ranging from 7 years in jail to life imprisonment has been recommended for making, selling, bringing into India, or exporting weapons without a license. Under the existing laws, there is a provision of punishment ranging from 3 years to 7 years for illegal arms manufacture, purchase, and sale. 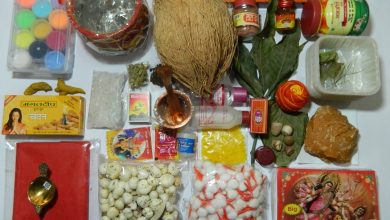 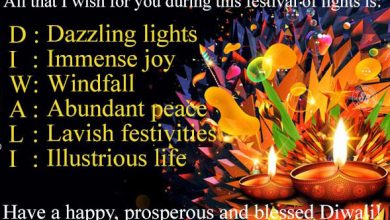 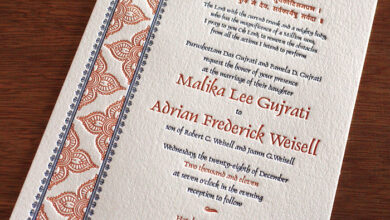 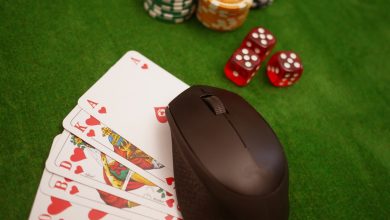 The Most Popular Online Casino Games In India