Whenever Hyderabad is mentioned in front of us, the first thing that makes our mouth water is the memory of delicious delicacies like Dum Biryani, Irani Chai, Osmania Biscuits. For a moment, if you think separately from your stomach, then from this word Hyderabad, the image of many heritages like Charminar, hundreds of years old Golconda fort emerges. If you are interested in history then you probably know when and how it all started. Even before the Islamic invasion in the 14th century, it started under the soil of the Golla-Konda (Golconda) fort in this city of pearls. The megalithic life, which existed here three thousand years ago, is located near the Golconda fort. The University of Hyderabad is now situated at that place.

The development of Hyderabad can be divided into 5 distinct phases:

These are the different timelines of its development. There is a lot of research and material available on the last four stages. Yet there are only a few teachers and scientists of the University of Hyderabad who have known about the first native inhabitants of the region. This oldest megalithic site was secretly hidden in oblivion and oblivion, just below the nose of the dazzling area of ​​Gachibowli.

Where is this site?

You can see this secret gallery a few hundred meters from the main entrance of the university. Surrounded by the IT hub of Hyderabad, this area is located just a hundred meters from the old Bombay Highway at Gachibowli. Yet this oldest megalithic site was lost in a dark corner of this university campus. If this place had not been specially cleaned to make way, then this place and the way to go there would not have been visible even to the trained eyes of a well-informed. In a way, it can be said that this darkness was the best protection of this place.

How ancient is this?

Located within the University of Hyderabad, it is the oldest megalithic site in India. This site is also considered to be the oldest Iron Age site in the world. Two professors of the university, K. P. Rao and Alok Parashar discovered this place in 2003-04. The Iron Age is generally considered to be 1000 years BC. But many megalithic objects found here go back 1000 years, i.e. around 2795-2145 BC.

The thermo-luminescence technique has been used to measure the age of the ceramics obtained here. They were first seen in 1972. The first preliminary excavation was done by the then A. P. did. After that the work of excavation and discovery was done by the university’s own history professors.

For those who do not have much knowledge about the ancient era, megaliths mean big stone which is made up of Greek words ‘megas’ meaning big and ‘lithos’ meaning stone. Megaliths are also commonly associated with large tombstones within crematoriums located away from residential areas. This place was actually a megalithic cremation ground.

There is a huge 20,000 kg granite monument at this archeological site. From the archaeological point of view, the meaning of this menhir is ‘men’ meaning rock, and ‘hir’ meaning long. It means a long rock that is placed on the grave. The height of this rock can be more than 20 feet above the ground and it can go 20 feet deep below the ground to give it a base.

21 tombs have also been found at this site. Black and red pottery have been found here. Like some examples are presented here. A special discovery of this site is a measuring vessel measuring 250 ml.

Archaeological excavations believe that if it is a cremation site, the pre-historic megalithic people who built it may have settled a few kilometers south of the site. This means that the part where he lived was somewhere in the south of the university. Human civilization has grabbed that land in the name of development and housing.

There are several water bodies around this site which lend support to the hypothesis that the south campus of the university was once inhabited by a living megalithic civilization.

If one is interested to know the history of Hyderabad then this is the place where one will get to see the history of Hyderabad. Literally we should say prehistory because nothing has been written or archived about this site. There is no oral or written material available about this site. This picture is of the site museum where the excavation is left open for visitors to see. You can see the pottery and pieces of that period here.

Here one fact you should keep in mind that this is the only Indian archaeological excavation site that has been preserved as a site museum.

Looking at the artifacts found at this megalithic site, it is known that the inhabitants of this place had raised buffaloes and goats. It can also be concluded that they used to cultivate jawar, bajra, etc. for food.

This oldest cremation site in India, the envisaged livelihood site, and the university campus all come under the notified Biodiversity Reserve. The University, which has an area of ​​about 2200 acres, is a Biodiversity Sensitive Centre. The state of Telangana has the highest biodiversity available here, which is more than any forest.

Fortunately or unfortunately, this place is not easily accessible to any outsider, even the university’s own students. A yearly visit is organized for the students of the University’s Department of Anthropology to this site which is a part of their Archeology course and for which pre-arranged arrangements are made. This excursion is conducted when the South-West monsoon has passed its final phase and the moisture of the earth has dried up. The earth has become stable enough that the bushes can be removed and the road can be re-drawn from the road near it.

You can see similar prehistoric sites of Telangana in the State Archaeological Museum located in the Gun-foundry of Abides.

This is a guest edition provided by a friend of mine, Shriram.

Shriram is currently a researcher working at CRIDP on ‘Research in Infrastructure Development and Practice’. From an academic point of view, he has received an MBA and Bachelor of Ethnology from the University of Hyderabad. He has done an M.Phil on the subject ‘ Burnout: An ethnographic study of Mid-Career Professionals in Hyderabad, India ‘ in Anthropology-Society, Science and Technology (STS) from the Indian Institute of Technology (IIT) Hyderabad. He has played many roles in the business sector for a decade. After this, he made his debut in the field of teaching and became an ethnologist.

Prior to this, he has toured 11 countries while backpacking. He is also the second winner of the Go-UNESCO Travel Challenge 2012. In this, he had to back-pack 20,000 km in 45 days to visit 24 of India’s 27 World Heritage Sites. He is also the runner-up for ‘ Hyderabad Runners ‘. She has also received education in Kuchipudi dance from Guru Srimati Bala Tripurasundari, daughter of Guru Padma Bhushan Dr. Vempati Chinna Satyam. You can contact him on Twitter @bhsriram or on Linkedin . 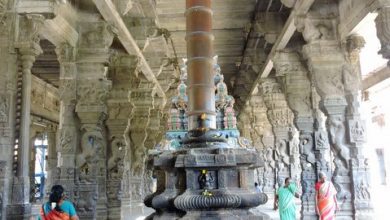 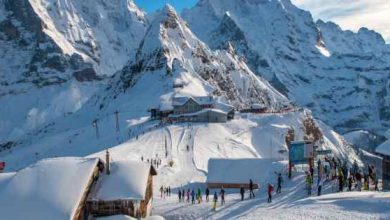 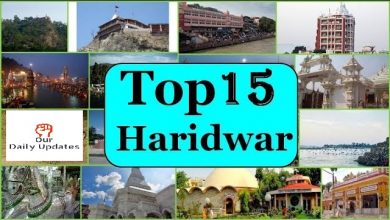 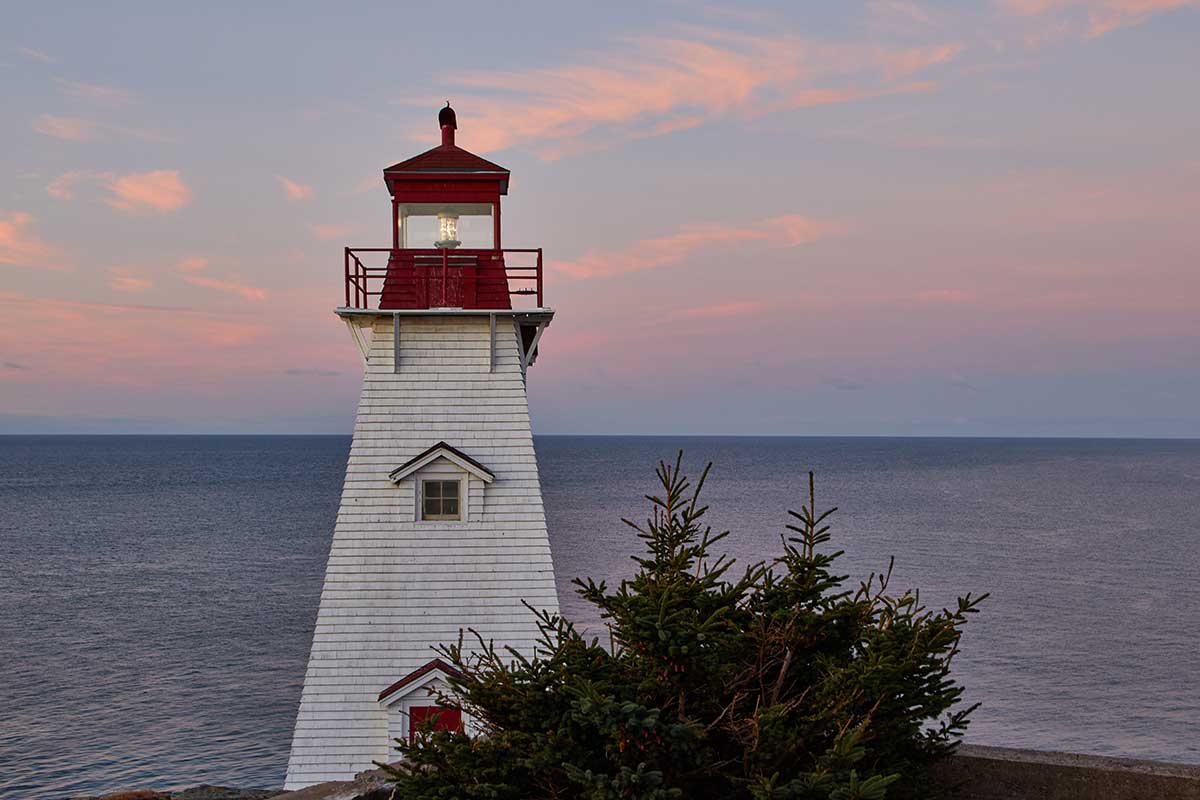